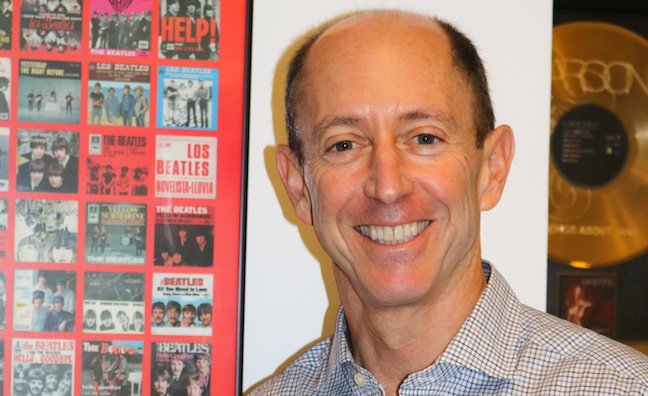 Brodsky – who is based in the company’s New York office – reports directly to Sony/ATV Chairman and CEO, Jon Platt.

An official press release stated that, in his new role leading the company’s legal and business affair department worldwide, Brodsky will be “responsible for building and implementing its global business strategy as well as providing guidance and counsel on all Sony/ATV legal matters.”

Speaking about the promotion, Sony/ATV Chairman and CEO Jon Platt said: “Peter is a key member of Sony/ATV’s leadership team, and his invaluable counsel is integral to our success. His guidance on strategic business opportunities is of great benefit to our global teams and, most importantly, to our songwriters. An expert in copyright reform, Peter has been an influential advocate for the songwriting community, and I am confident he will continue to move the needle as our new general counsel.”

Brodsky will continue to play a role in US legislative matters related to music publishing and will work closely with the National Music Publishers’ Association. He is a member of the Board of Directors for ASCAP and The Mechanical Licensing Collective (The MLC).

Speaking about his promotion, Peter Brodsky concluded: “I am thrilled to continue working with Jon and the entire team at Sony/ATV as we build a new chapter for this great company. It is truly an honor to represent our unparalleled songwriters and the world’s greatest collection of songs.”

Sony/ATV are nominated in multiple categories at this year's Music Week Awards, including Publisher Of The Year, Sync Team and Sync Of The Year.