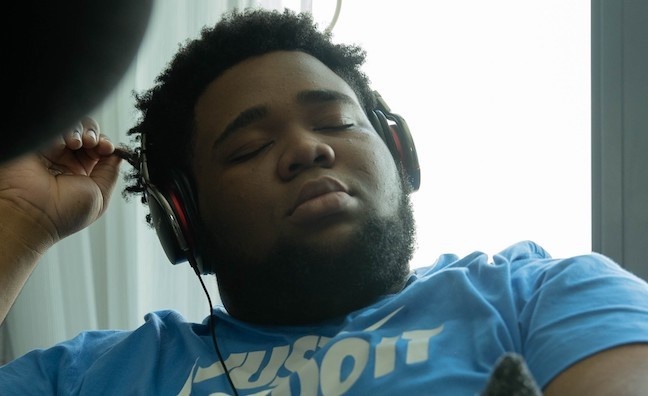 Sony/ATV Music Publishing has announced it has signed singer, songwriter, and rapper Rod Wave to a worldwide publishing agreement.

Rod Wave is best known for his 2019 breakout single Heart On Ice, which went viral on TikTok and secured a RIAA platinum certification. His other tracks include Popular Loner and Cuban Links [feat. Kevin Gates].

Speaking about the deal, Sony/ATV chairman and CEO Jon Platt said: “Rod Wave has unlimited musical potential and a poetic intensity that connects with fans. We are proud to support his rising career.”

Sony/ATV manager, creative A&R, Brittany Perry, added: “Rod Wave is a star – his ability to convey unique metaphors about life and love through his songs attracts listeners from all walks of life. We’re beyond thrilled to have Rod join the Sony/ATV family.”

Rod Wave said: “I’m hyped to be working with Jon, Brittany and everyone at Sony/ATV – I believe this can take everything to the next level.”

In other recent Sony/ATV news, last month the publisher named Mike Jackson as VP, creative – he will lead the company’s new Atlanta office and studios.