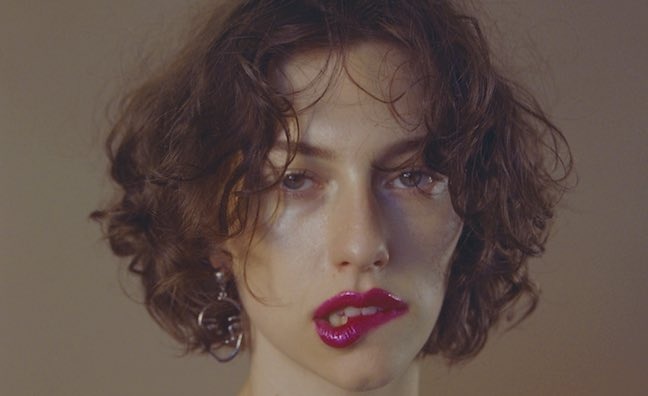 Sony/ATV has signed a worldwide deal with singer, songwriter and producer King Princess.

The Brooklyn native (born Mikaela Straus) was described by Mark Ronson as a “prodigy in the making”. She became the first signing to his label Zelig Records, which released her debut single 1950.

Sony/ATV SVP, A&R Jennifer Knoepfle said: “Mikaela is one of the most authentic and creative artists I’ve seen debut in the last decade. She has an uncanny ability to convey her message and purpose through her wildly imaginative songwriting. We are truly excited to welcome her to our Sony/ATV family.”

King Princess’s managers Andrew DiDio and Adam Herzog of Fated Future said: “Jenn Knoepfle and Sony/ATV have proven beyond any doubt their understanding of this artist as well as their own appreciation of our dedication to developing all dimensions of King Princess’ career. We look very forward to what the future holds with her and the Sony/ATV family worldwide.”

The 20-year-old relocated to Los Angeles to focus on her music. After catching the attention of Mark Ronson, she signed to his new Columbia Records-affiliated label. 1950 has to date been streamed more than 200 million times.

King Princess finished second on the BBC Sound Of... poll.