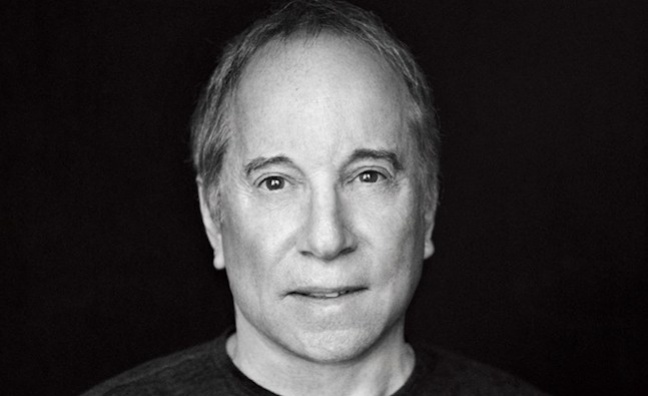 The milestone deal includes Paul Simon’s classic songs spanning more than six decades, from his time as a member of Simon & Garfunkel, through his career as a solo artist, including The Sound of Silence, Bridge Over Troubled Water, The Boxer, Mrs. Robinson, Graceland, and many others.

Paul Simon said: “I’m pleased to have Sony Music Publishing be the custodian of my songs for the coming decades. I began my career at Columbia/Sony Records and it feels like a natural extension to be working with the Publishing side as well.”

Jon Platt, chairman & CEO, Sony Music Publishing, said: “Paul Simon is a masterful, once-in-a-lifetime songwriter whose remarkable body of work has generated an enduring influence on our culture and consciousness.  From Simon and Garfunkel standards like Bridge Over Troubled Water to solo classics such as Graceland, Paul Simon’s music resonates deeply as a cultural touchstone for people all over the world. To represent his indelible songs is an incredible honor for Sony Music Publishing, so with tremendous pride, I welcome Paul to our family!”

Rob Stringer, chairman, Sony Music Group, said, “We are truly honoured to now represent the music publishing catalogue of Paul Simon. To be entrusted with his songs and recorded music is a privilege of the highest artistic order for the Sony Music Group worldwide.”

Over the course of his career, Paul Simon has won 16 Grammy awards, as well as a Grammy Lifetime Achievement Award.