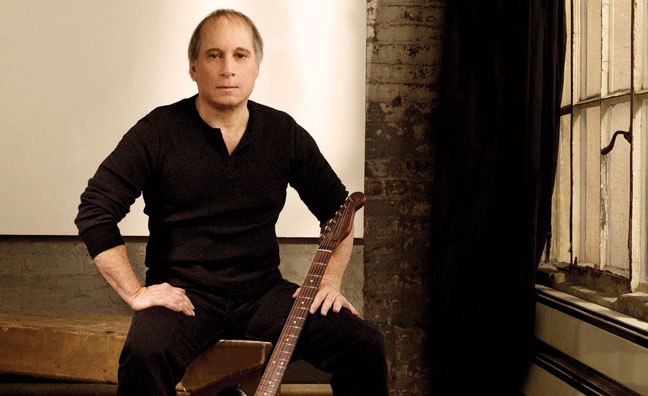 Paul Simon will release his 14th studio album, In The Blue Light, on September 7, 2018.

Produced by Simon and Roy Halee, who have worked together since the 1960s, the album features a cast of musicians who have joined Simon on 10 of the artist's favourite songs.

Revisiting his repertoire, Simon has transformed the compositions through new arrangements and collaborations. Among the many musicians joining Simon are trumpeter Wynton Marsalis, guitarist Bill Frisell and drummers Jack DeJohnette and Steve Gadd.

Simon explains in the album’s liner notes: “It’s an unusual occurrence for an artist to have the opportunity to revisit earlier works and re-think them; to modify, even completely change parts of the originals. Happily, this opportunity also gave me the gift of playing with an extraordinary group of musicians, most of whom I hadn’t recorded with before. I hope the listener will find these new versions of old songs refreshed, like a new coat of paint on the walls of an old family home.”

The release of In The Blue Light coincides with the final leg of Homeward Bound – The Farewell Tour in September. Paul Simon’s Farewell Tour makes its run through the UK this week, with his final European concert at London’s Hyde Park on Sunday, July 15.