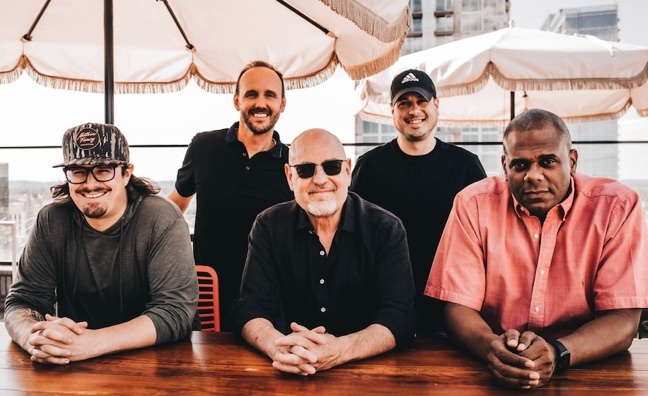 The songwriter development company, founded by father and son Dennis and Jesse Matkosky, includes Bailey Bryan and Michael Hardy on its roster, the latter recently becoming a partner at the firm.

"We’re thrilled to partner with Dennis, Jesse and Michael as we work together to elevate their company and vision to new heights.”

Offering a number of services to its songwriters, Relative Music Group has a track record in sync providing music on adverts for Apple and Coke and for television series Game Of Thrones, among others.

“We are so excited to be working with Rusty and the entire Sony Music Publishing family," said the Matkoskys.

"It is clear they believe in our vision for the future of Relative Music Group and will be the perfect partners to help us get there.”