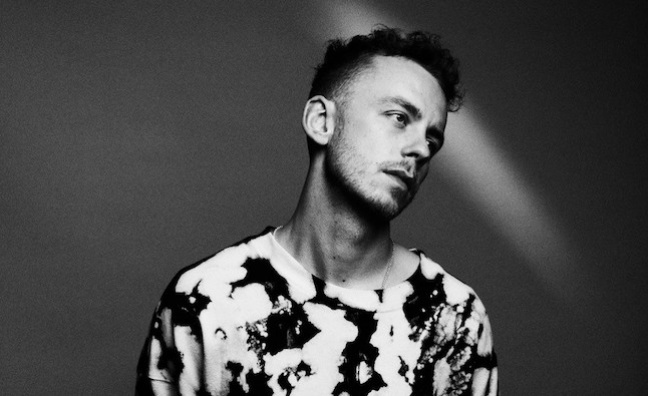 UK-based Pete Rycroft – aka Lostboy – has become one of the most globally in-demand songwriter and producers across pop, dance and electronic. He was the creative force behind Tiesto’s platinum-selling and highest charting US single The Motto with Ava Max, as well as UK breakout artist Tom Grennan’s hit Little Bit Of Love.

Lostboy has achieved more than one billion combined streams. Co-writes include Griff’s Black Hole, Good Thing by Zedd and Kehlani, Sacrifice by Bebe Rexha and Unbelievable by Why Don’t We. The Motto has garnered over 440 million streams on Spotify alone.

Lostboy said: “I’m so happy to be part of the Sony Music Publishing roster – the support from the whole team over the last couple of months has been amazing. A massive thank you to SMP’s US and UK teams for making me feel so welcome. This next chapter looks so exciting thanks to you all.”

Currently, Lostboy has several new and upcoming releases including Ava Max’s Million Dollar Baby and new music from Ellie Goulding, as well as a follow-up to Tiesto’s The Motto.

Saul Fitton, senior A&R manager, Sony Music Publishing UK, said: “I have had the privilege of working with Pete throughout my career, and he is without a doubt one of the world’s most exciting songwriters. I'm thrilled to reunite with him and welcome him to SMP – we are all delighted to be a part of his next chapter, and I feel like we’re only just getting started.”

“Lostboy is an incredibly talented producer with so much versatility – all of us at SMP are so pleased to be working with him and we look forward to taking his creativity to new heights in this exciting phase of his career,” said Amanda Hill, SVP, creative, US, Sony Music Publishing.