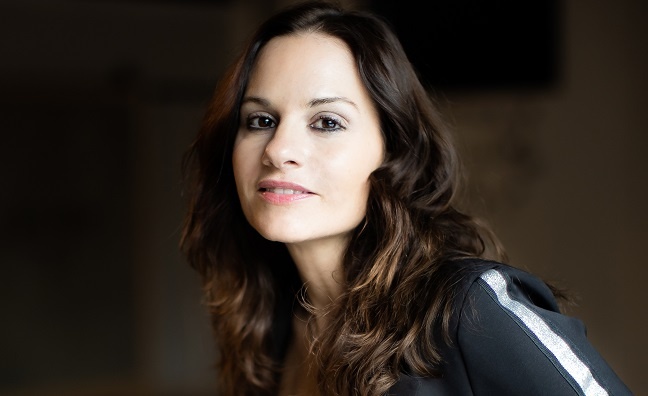 DioGuardi has over 50 charting singles and 150 songs on Platinum selling albums in her catalogue.

The deal will include hits such Pink’s Sober, Kelly Clarkson’s Heartbeat Song, and Carrie Underwood’s Undo It.

Chairman, Spirit Music Group, Jon Singer said: “Kara is an exceptionally talented songwriter whose songs have and continue to define an era in pop music. Her song catalogue is full of evergreen hits that people will continue to love and listen to for many, many years to come. It’s not every day you get a chance to participate in a catalogue like that so we’re very happy and we’re honoured to be the stewards of such a special collection of music.”

DioGuardi said: “When I met with Jon and the Spirit team, it was obvious that they take a music-first approach to publishing. That confirmed for me that Spirit would be the best place for these songs.”

Stephen Finfer of ArtHouse Entertainment added: “There were a lot of different partners we considered for this deal, but in the end Kara and I both felt confident that Spirit was the best one to continue to build on her music’s already incredible legacy, and help her songs reach a new generation of fans.”

The songwriter is the latest acquisition of Spirit Music Group, which in January saw execs Jon Singer and Ross Cameron form Lyric Capital Group to take ownership of Spirit and secure a recapitalisation of over $350 million (£263.3 million) to continue to build its roster.