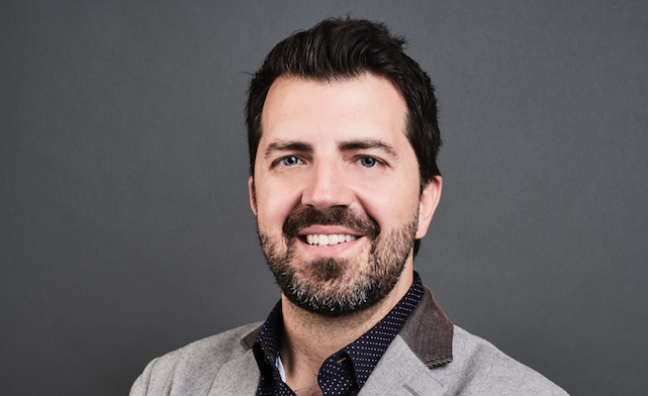 An official press release stated: “In his new role, Dallas is responsible for the negotiation of high-level digital deals both domestically and internationally, including creating and exploring new digital business opportunities globally on behalf of UMPG’s songwriters and rights holders. He will also be responsible for helping to expand commercial partnerships, develop and implement digital strategy and policy initiatives for the company including working with industry trade organisations and other industry stakeholders, handling the negotiation and drafting of core publishing deals and oversee coordination of litigation, and managing UMPG’s adverse claims team.”

Commenting on the appointment, Kokakis said: “Stephen is one of the few executives in the industry who has an in-depth knowledge of the digital marketplace and the art of deal making in that space. That expertise, together with his years of work with litigation and transactional music publishing matters, makes him a unique executive whose diverse skill set is a perfect fit for UMPG. We are fortunate to have him on our team.”

Dallas added: “The music business is at a pivotal moment in time. In today’s digital economy, the opportunities are seemingly endless for promoting the value of our songwriters and their creative wares. It is a true privilege to work with the exceptional UMPG team here in Santa Monica and around the world. I’m grateful to David for having the confidence in my ability to help create, and make, opportunities into realities for our songwriters and rightsholders.”