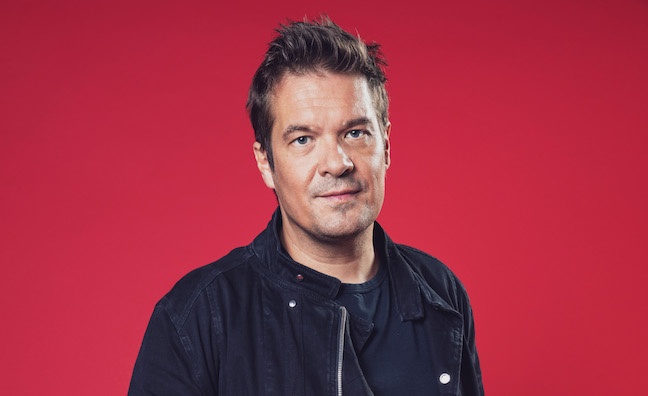 Tileyard Music and Sentric Music Group have announced a global partnership that will see Sentric take on administration of the Tileyard Music Publishing catalogue.

Tileyard Music Publishing represents a catalogue of over 4,000 songs, with a roster of songwriting talent including topliners, lyricists, and producers. Their catalogue includes records from, Kygo, The Chainsmokers, Sigala, David Guetta and Kylie Minogue, and they regularly hold writing camps for global names such as Ava Max, David Guetta and Sigala. Their roster has generated over eight billion streams, one Diamond record, 41 platinum records, 38 gold records, seven silver records as well as five UK No.1 and over 100 Top 40s internationally. They recently clocked up six weeks at No.1 in the UK with Joel Corry.

Sentric Music Group is based in Liverpool, with offices in London, Hamburg and New York. It boasts an international infrastructure including direct royalty collection with over 120 global territories. Sentric represents more than two million works and over 200,000 songwriters, either directly or via industry partners, including music publishers, independent labels, management companies and distributors that benefit from Sentric’s publishing administration, co-publishing and creative services.

Tileyard Music co-founder Michael Harwood (pictured) said: “We are delighted to announce this partnership. Sentric have proven themselves to have unrivalled expertise and technical ability in terms of administration as well as faster, more efficient collection and we have seen first hand the benefit to writers and artists.”

Chris Meehan, Sentric CEO, said: “The partnership between Sentric and Tileyard excites me for many reasons but mainly because, as companies built on similar principles, we get to combine our strengths and expertise to define a new and unique offering for artists and songwriters. Charlie, Michael and the Tileyard team are exceptional at what they do. I look forward to utilising their skills alongside Sentric's team, technology and experience in publishing, creative and sync to drive this partnership to continued success.”

Charlie Arme, fellow Tileyard Music co-founder, added: “Sentric’s view of the modern day music business perfectly aligns with ours. All too often we hear that managers and clients want maximum proactivity from publishers. We pride ourselves on 80% of our catalogue being generated by our hardworking a&r teams pitching efforts. When combined with world class collection and one of the most revered sync teams this is such a compelling offer for managers and artists alike. We are so excited about the possibilities of this partnership.”