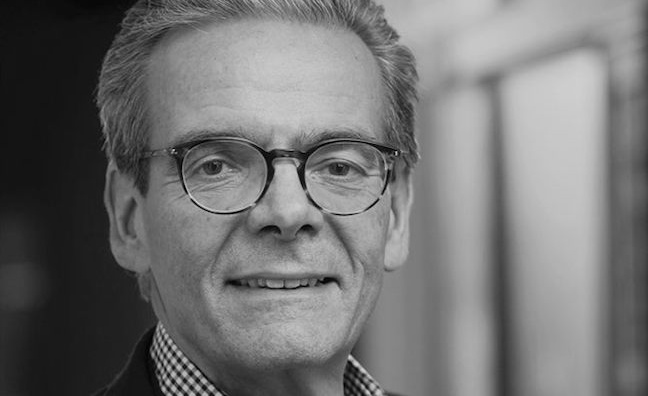 Budde was owner and MD of Budde Music and president of the German Music Publishers Association (DMV).

Budde, who died in Berlin on April 13, is survived by his wife Madeleine, as well as four children and two grandchildren.

“We are devastated and deeply saddened by this news,” said Budde Music in a statement.

Budde had been president of the German Music Publishers Association since 2014, as well as a member of the board of German collecting society GEMA.

The German Music Publishers Association described him as a “champion for the rights of authors and music publishers”.

Their statement added: “His warm-hearted nature, his talent to inspire and motivate all members alike, will be painfully missed. He was a person with a big heart, a sense of talent and an empathic president.”

GEMA offered “sincere condolences” to his family and colleagues at the publisher.

Budde’s son, Benjamin Budde, was joint MD and will continue to head up the family company. It was established by Rolf Budde Sr in 1947.

Budde has publishing deals with Songs, Downtown, Reverb Music and Chelsea Music Publishing. Its copyrights include Falco’s Rock Me Amadeus and Forever Young by Alphaville, which was sampled by Jay-Z.