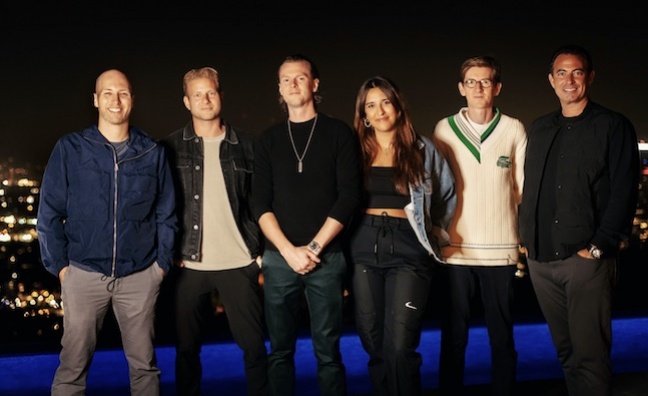 Henry Walter, professionally known as Cirkut, has written and produced various hits including Part of Me, Roar and Dark Horse by Katy Perry, Wrecking Ball by Miley Cyrus, Sugar and Girls Like U by Maroon 5, Sweet But Psycho and Kings & Queens by Ava Max (who he developed and executive produced), among others.

“I’m thrilled to be working with such an awesome group of people at UMPG,” said Cirkut. “This marks an exciting next chapter for me, and I couldn’t ask for a better team to help me achieve my goals.”

Lillia Parsa, senior vice president of A&R at UMPG, said: “We are so thrilled to welcome the talented Cirkut to our UMPG family! He is such a force and the mastermind behind some of music’s biggest sounds. We are very much looking forward to what we will build together and happy to be supporting him in the next chapters of his career.”

Luke McGrellis, vice president of A&R at UMPG, added: “It is a dream getting to work with a writer/producer like Cirkut. His track record is second to none, and his drive and dedication to his art are continually inspiring. We’re honoured that he chose us to be his new publishing partner and look forward to amplifying his success.”