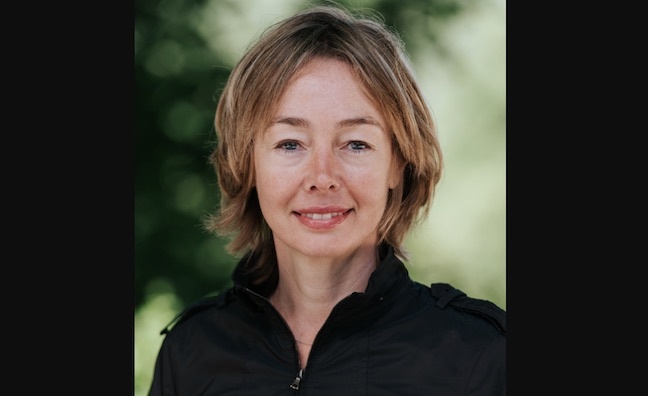 She will continue to be based in London and report to Jody Gerson, chairman and CEO of Universal Music Publishing Group, parent company to Universal Production Music.

In her new role, Carter will oversee the entirety of Universal Production Music and its entities worldwide, leading the company’s innovation and production music growth strategy.

Jody Gerson said: “Jane’s much-deserved promotion to President is an indication of my commitment to solidifying Universal Production Music as the premier production library in the world through improved technology, innovation and best-in-class music. I am thrilled for Jane and her global team and look forward to this new era of production music.”

Jane Carter said: “Universal Production Music is a successful company with original and creative thinking at its heart. I’m looking forward to working with our global teams to propel the business into its next phase. I would like to thank Jody Gerson, Marc Cimino and JW Beekman for giving me their support and this opportunity.”

Prior to joining Universal Production Music, Carter served as business manager and executive producer for film composer George Fenton, managing his publishing catalogue and live event portfolio. Carter was also responsible for Fenton’s partnership with BBC Worldwide, including leading the development and production of BBC’s Earth in Concert Series globally.

Universal Production Music creates, produces and licenses music for use in film, television, advertising, broadcast and other media. It has production music library operations throughout the world, including the US, U.K., France, Germany, Benelux, Hungary, Italy, Poland, Scandinavia, South Africa, Australia, Spain, Greece, Turkey and Asia.