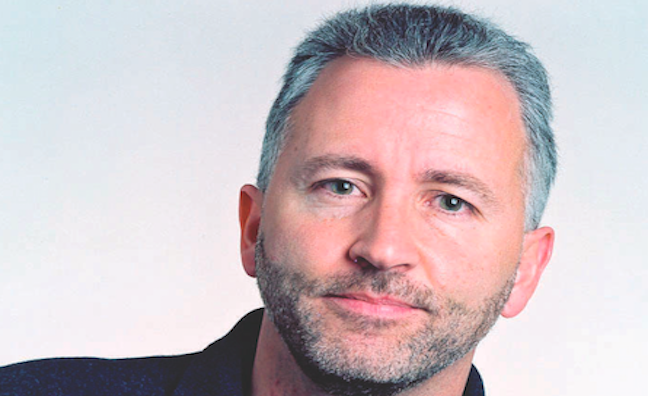 Sammis succeeds Gary Gross in the role, having previously served as CFO and EVP of operations for the company. He has been with UMPG now for 21 years and will continue to be based in Santa Monica, reporting to Jody Gerson, chairman and CEO of UMPG. A successor for Sammis’ former role will be announced at a later date.

The UPPM division creates, produces, and licenses a wide range of music for use in film, television, advertising, broadcast and other media.

Commenting on Sammis’ promotion, Gerson said: “As a senior member of our executive management team, Mike has played a central role in helping transform UMPG into the premiere home for the world’s greatest songwriters. With his experience integrating two of the largest publishing acquisitions in the history of the business and building a finance and administration structure second to none, I can’t think of anyone better to lead our production music business to the next level.”

“Great production music helps drive narrative and creates lasting impressions with audiences,” Sammis added. “This is what appealed to me about UPPM. I’m thrilled to move over to lead our brilliant production music company and help them build toward an even stronger future. I would like to thank Jody and Marc Cimino, UMPG’s chief operating officer, for their faith in me and for giving me this incredible opportunity.”