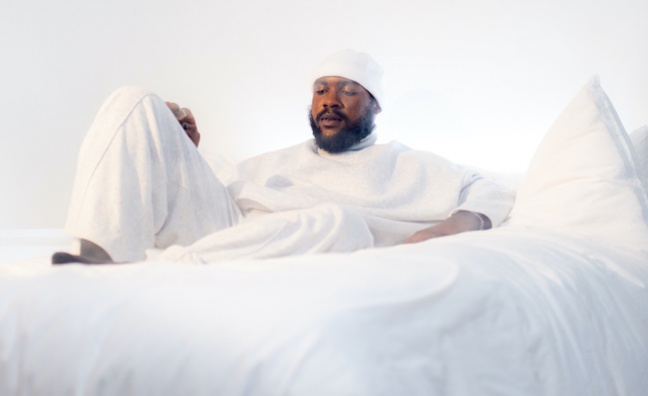 Warner Chappell Music has signed a worldwide publishing deal with Nigerian singer, songwriter and producer, Tay Iwar, through its joint venture with The Flight Club.

Tay Iwar is an influential figure within the Nigerian music scene and has collaborated with African stars such as Wizkid, Cruel Santino and M.I. Abaga. He’s released four albums in his career so far: Passport (2014), Renascentia (2016), Gemini (2019), and Gold (2019). Earlier this year he released the EP, Love & Isolation.

Iwar co-wrote the track System for Dave’s No.1 album We’re All Alone In This Together, and produced M.I’s Do You Know Who You Are?, the lead single from his album A Study on Self Worth: Yxng Dxnzl.

Tay Iwar said: “I’ve created music and written songs for as long as I can remember, so I’m delighted to sign a publishing deal with Warner Chappell Music. I’m hugely passionate about all aspects of creating music and I’m looking forward to working with other Warner Chappell writers from around the world.”

Amber Davis, head of A&R, Warner Chappell Music UK, said: “Tay is one of the most exciting artists in Nigeria right now. He’s an exceptional songwriter, musician and producer, so it’ll be great to see him collaborate with more artists and writers from our roster. We’ve seen the impact African music is having globally and we believe Tay could be the next international star.”

Samuel Ademosu, director, The Flight Club, added: “Tay is a culturally important artist and songwriter within Nigeria and his music has the potential to connect with fans all around the world. He’s already got a wealth of experience writing and releasing music but it feels like he’s only just getting started.”

Gemini, released by LA-based collective and label Soulection, is Iwar’s most successful album to date. It fuses a number of genres which results in a sound that Iwar describes as "R&B and Afro-fusion".

Following the release of this year’s EP, Iwar is back in the studio writing and recording for his next project.