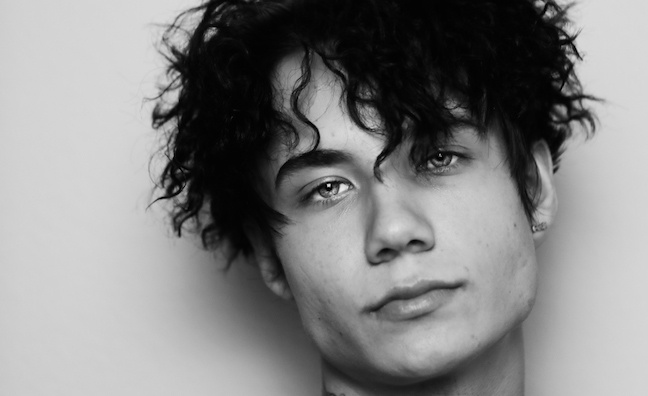 The singer has released three songs so far with Travis Barker’s DTA Records including Angels & Demons and So What! Gathering over 100 million streams combined, and have charted in Billboard’s Hot Rock and Alternative Songs as well as the Top 40.

Warner Chappell Music SVP, A&R, U.S., Greg Sowders, said: “Jxdn catapulted onto the rock scene earlier this year and quickly became a breakout star. He’s a captivating performer and a brilliant songwriter who’s bringing the genre to a new generation of music lovers. We’re looking forward to connecting Jxdn with other artists and raising his profile in the sync world, where we know his music will thrive.”

Initially gaining traction on TikTok with over 8 million followers, before later releasing Comatose in January of this year and has subsequently landed on over 40 global charts.

Jxdn added: “My music really speaks to my personal experiences. As an artist and a songwriter, I want to continue to challenge myself to branch out, while staying true to my rock roots. I know Warner Chappell is going to open up so many opportunities for me to grow and experiment, and I couldn’t be more thankful to be here.”