'We do not want to be part of the trend in male-dominated industries': Kobalt talks gender pay gap 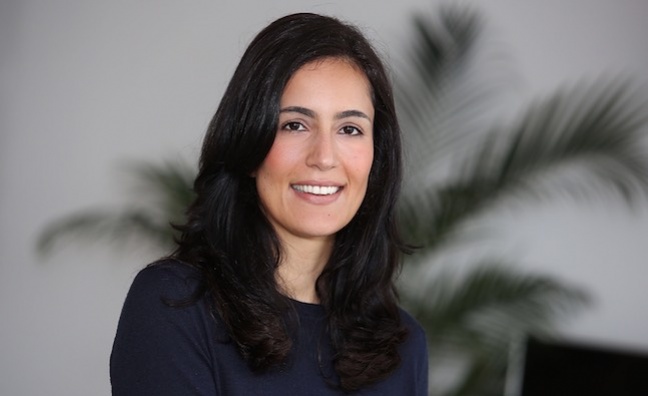 Kobalt has revealed its UK gender pay gap figures for 2018. It covers both publishing and the recordings business AWAL.

The independent is one of the few recording and publishing companies outside of the major record companies to pass the threshold of 250 staff that requires gender pay reporting.

There was no median bonus gap, while the mean bonus gap was 35.2% – a sizeable gap but an improvement of five percentage points on the previous year. A higher proportion of women than men – 37.3% to 27.7% – received bonuses at Kobalt.

“We do not want to be part of the trend in male-dominated industries such as ours,” said Kobalt COO Avid Larizadeh Duggan in the company’s gender pay report. “We’re committed to increasing the number of and improving the development opportunities for women, of all races and ethnicities.

“While we have a lot of work to do, we have made some progress and consistently review, evaluate, and enhance our employee programmes and practices around hiring and career progression. We’ll continue to challenge ourselves to beat the trend.”

While the company’s pay gap resulted from the lower proportion of women in senior roles, Kobalt singled out some of its senior roles held by women, including global COO Avid Larizadeh Duggan, head of creative in the UK, Alison Donald, and global chief creative officer, Sas Metcalfe.

Last year the company launched a learning & development programme and diversity & inclusion survey. It has also reduced the eligibility period for maternity leave and is reviewing family leave policies for mothers and fathers.

“We know we still have work to do,” added Duggan. “We’ll succeed with a continued commitment to an inclusive environment, and teams with diverse backgrounds, experiences and perspectives.”

Kobalt has said it will aim to widen the pool of female talent in tech and music, develop unconscious bias training and deliver a women’s leadership programme.