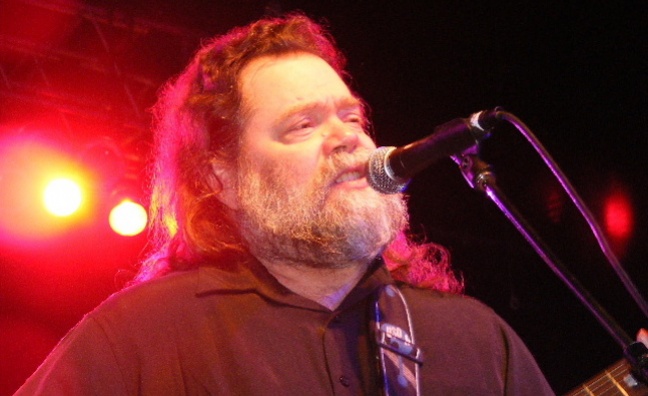 Artists have paid tribute to Roky Erickson, who has died aged 71.

Erickson was one of the founding members of the psychedelic rock band The 13th Floor Elevators.

The group, who were formed in Austin, Texas 1965, are credited as one of the pioneers of psychedelic rock.

In a statement made by Erickson’s representatives, the guitarist and lead singer was described as a “heroic icon of modern rock & roll”.

ZZ Top’s Billy F Gibbons said: “It’s almost unfathomable to contemplate a world without Roky Erickson. He created his own musical galaxy and early on was a true inspiration.”

In 2015, Erickson performed at Levitation Festival with The 13th Floor Elevators’ original line up.

Primal Scream and Red Hot Chilli Peppers’ bassist Flea are amongst those who have taken to social media to pay tribute.

If you have ghosts, then you have everything. #roky https://t.co/SVb0nge4ma