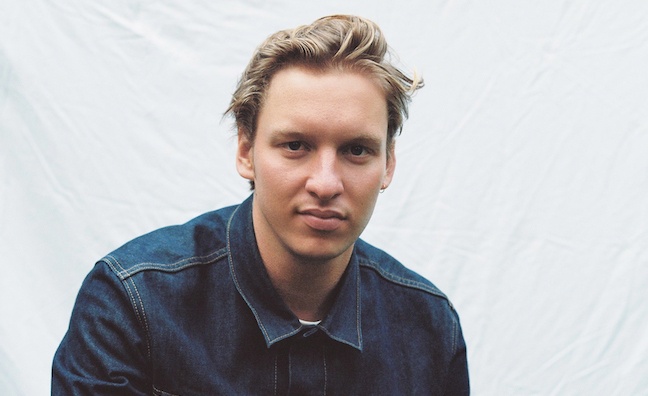 Ezra has two million-selling No.1 albums in the UK with 2014’s Wanted On Voyage and 2018 follow-up Staying At Tamara’s.

The single Shotgun also reached No.1 and has sales of 3,480,247, according to the Official Charts Company. Ezra won the 2019 Brit Award for British Male Solo Artist

He has today released the first single and album opener, Anyone For You. Ezra also announced a trio of intimate shows at Manchester Opera House (February 27), Edinburgh Kings Theatre (February 28) and London Palladium (March 2).

The shows next month will be George Ezra’s first headline performances since two charity shows at London’s Royal Albert Hall in aid of Mind in autumn 2019.

The George Ezra & Friends podcast saw him in conversation with fellow artists including Sir Elton John, Ed Sheeran, Sam Smith, Sir Tom Jones, Nile Rodgers, Lily Allen, Craig David, Shania Twain, Lewis Capaldi and more. Its episodes have been played in excess of a million times and won the Bronze Award at The British Podcast Awards, in the Listeners’ Choice category voted for by the public.

It was followed by a new series, Phone A Friend, co-hosted by George Ezra and his long-time friend Ollie MN. The podcast shares the ups and downs of their week and they discuss how to balance mental health concerns with the other stresses of daily life.