George Ezra passes one million sales for Staying At Tamara's 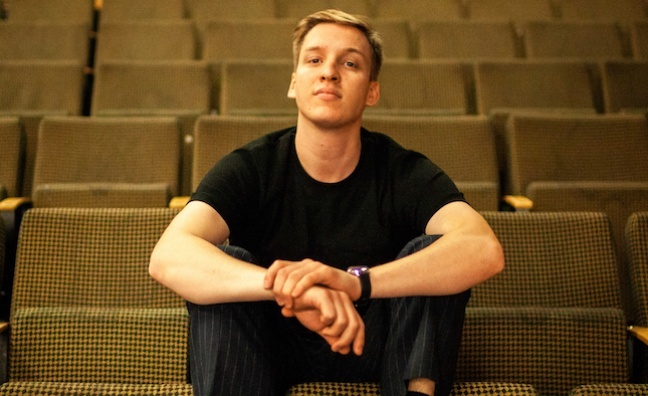 The record reached the milestone this week, according to Official Charts Company data. Ezra’s sophomore LP has spent 87 weeks on the chart and it remains in the Top 50.

“As a company, we’re absolutely over the moon,” said Columbia marketing manager Charlie Shawcross. “George is an absolute joy to work with and all his success is very well deserved and hard-earned.”

Columbia had big ambitions for the release back in spring 2018. Alex Eden-Smith, head of marketing, then told Music Week that he was confident about matching the performance of 2014 debut Wanted On Voyage, which at that point had more than 1.2m sales.

While Ezra hasn’t quite reached that sales tally on his follow-up, a million-selling album is still a rare achievement in 2019. For the year to date, Staying At Tamara’s has sales of 308,955. Last year it moved 691,333 to become the biggest artist album of the year. While physical sales account for 63.8% of the total, the streaming proportion is 27.4%.

Ezra was named Music Week Artist Of The Year 2018. He was also a BRITs winner and received a sales boost from his performance of Shotgun.

Subscribers can click here to read the full interview with George Ezra, his label and publishing team.