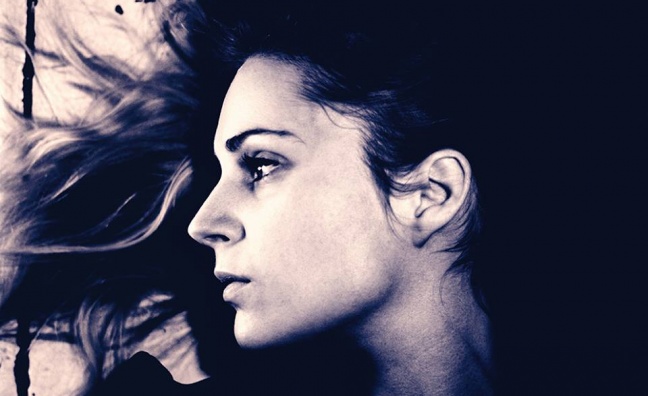 Danish singer/songwriter Agnes Obel has been named the winner of this year’s IMPALA European Independent Album Of The Year award.

Obel (pictured), who will pick up her award in person prior to her concert at the Philarmonie de Paris (Cité de la Musique) on Saturday, May 13, was recognised for her third album Citizen of Glass, which was released via Play It Again Sam in October 2016.

The singer has worked with the label since the release of her first album, Philarmonics, back in 2010.

“How wonderful for Agnes’ new album to be acknowledged in this way," said Play It Again Sam MD Peter Thompson. "She's a successful and well respected artist in many countries across Europe so seeing her receive the IMPALA award is a wonderful recognition of Agnes' widespread popularity and the sheer quality of the Citizen of Glass album. Totally deserved."

Obel succeeds previous IMPALA winners such as Caribou, José Gonzalez, Adele and The xx. She was shortlisted for the honour alongside 24 other artists including Radiohead, Dubioza Kollektiv, Highasakite, Klaus Johann Grobe, Sara Renar, Lost Frequencies and Kase.O.

IMPALA executive chair Helen Smith praised the strength of the nominees, adding: “This year’s deserved winner is a Danish artist, living in Germany and signed to a British label first launched in Belgium. That really sums up the European independent music sector today.”

Kristoffer Rom, co-chairman of DUP, the Danish association of independent record labels, added: "DUP is thrilled that this year's award goes to a Danish artist - especially when it's to an artist as gifted as Agnes Obel. Citizen of Glass is a brave, creative and delicate record that keeps on opening doors to new worlds on every listen. It's been among the most played records in my collection since its release and I suspect it'll be so for a while."