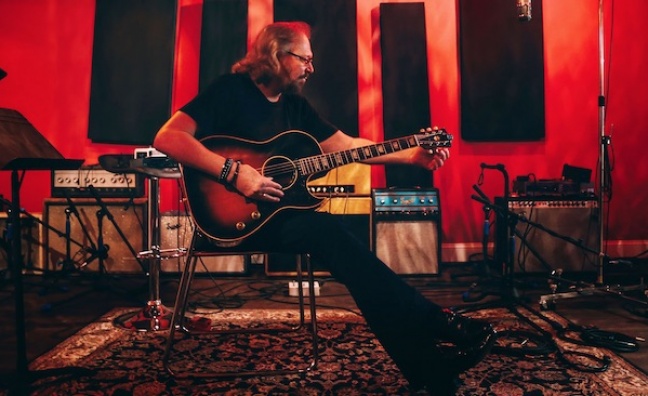 Barry Gibb is on track for his first No.1 album as a solo artist, according to the Official Charts Company.

Greenfields: The Gibb Brothers’ Songbook (Vol 1) is currently No.1 in the Midweeks.

Released by EMI, the album is currently on 8,216 sales, more than 2,500 ahead of Passenger’s Songs For The Drunk And Broken Hearted (Cooking Vinyl) at No.2.

High-profile promotion for the record included an appearance on BBC One’s The One show.