Billie Eilish releases new song Everything I Wanted about her brother 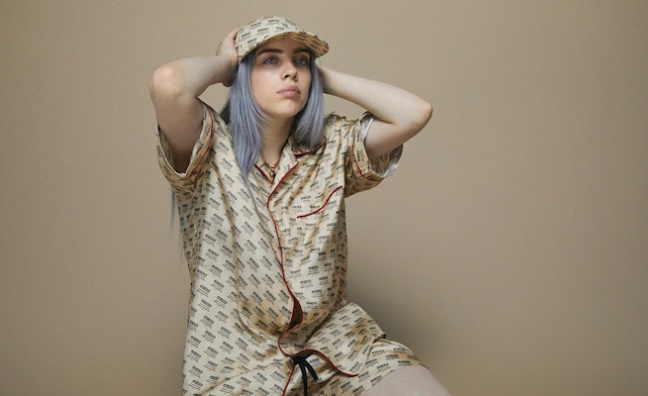 Billie Eilish has released a brand new song called Everything I Wanted via streaming services.

The song was co-written by the artist and her older brother and producer Finneas O'Connell at their home studio in Highland Park and while touring this year.

“This song is one my brother and I wrote about each other.” Eilish explained. “No matter what happens, we always have been and will be there to make it better.”

The siblings worked together on Eilish's studio debut album When We All Fall Asleep, Where Do We Go? which was released in March.

The singer-songwriter is set to make her award show debut later this month when she plays the 2019 American Music Awards at The Microsoft Theater in Los Angeles on November 24. She has been nominated six times.

Eilish is set to mount a world tour next year, including a four-night run at London's O2 Arena.

Read Music Week's interview with Eilish's team on how the star made by streaming created one of the best selling cassette releases of 2019.