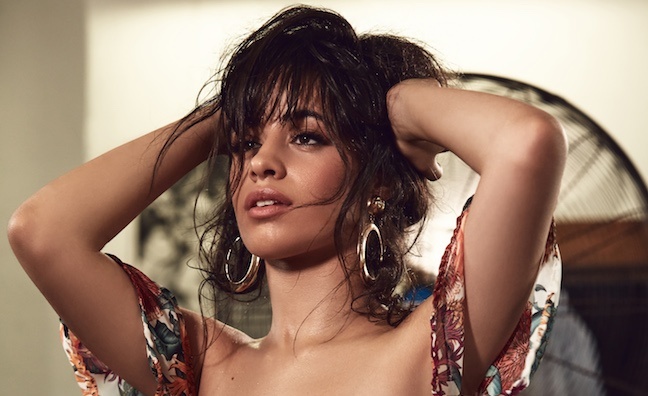 Camila Cabello has announced she will release her second album on December 6.

The record, to be called Romance, will feature her global hit duet with Shawn Mendes, Señorita, which has been streamed over two billion times globally.

Other tracks confirmed for the record include Shameless, Liar, Cry For Me, and Easy.

The album is available to pre-order from Friday (November 15), and fans who take up that option will be given access to all the songs above, plus new track Living Proof.

The singer has also confirmed she will kick off her North American Romance tour in 2020, with her first date taking place at the Dickies Arena in Fort Worth, Texas on March 12.

Earlier this year the IFPI named Havana by Camila Cabello as the best-selling single globally in 2018, while the singer's Señorita has dominated charts across the globe throughout 2019.