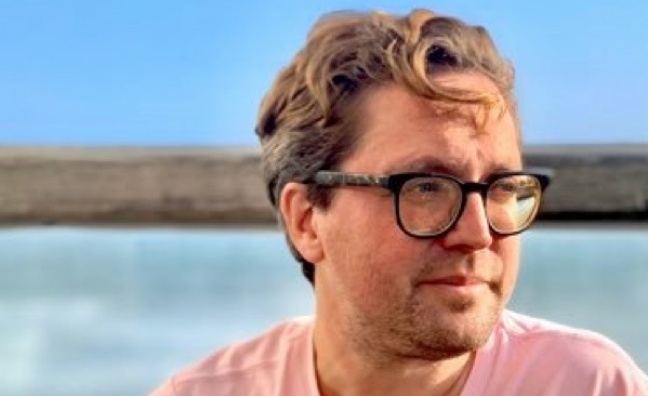 Consumers believe artists should receive a greater share of streaming revenues, according to a new survey.

The study by YouGov, on behalf of the #BrokenRecord campaign, found that 77% thought artists are not being paid enough, while 76% felt songwriters were also underpaid.

"The system is unethical and unsustainable and needs to be sorted out by the industry or, if necessary, via Government intervention.”

The poll also found that 83% believe most record labels are paid too much, though only 68% thought the streaming platforms are overpaid.

“It is fantastic that a strong paid-for streaming market has grown over the past 15 years and further growth is predicted for the future, in spite of Covid-19. But with increasing numbers of consumers paying a monthly subscription we must ensure that the increasing streaming profits are matched with fair payment to the creators of the music," suggested Graham Davies, CEO of The Ivors Academy, of the results.

"These survey results are an important contribution to dialogue taking place in the music industry on what an equitable and progressive distribution of streaming wealth should be.”

The YouGov survey, which was conducted in August this year, also concluded that 81% of those polled would like session musicians to receive some share of streaming revenue.

“Backing musicians are usually paid a small upfront fee for playing on a track, but it is often royalty payments that keep them going and in the music business," explained Naomi Pohl, deputy general secretary of the Musicians' Union.

"Streaming doesn’t pay any royalties to these musicians, but we argue that it should; if services seek to cannibalise other listening media such as radio, then they should pay an equivalent royalty."

Welcoming the survey's findings chair of The Ivors Academy, Crispin Hunt, said he believed consumer opinion should now drive change within the biz.

“What music now needs is a dramatic reinvention of the outdated manufacturing business models that still prevail," he declared.

"Everyone in the music industry knows that streaming does not currently sustain the careers of most creators. Put simply, not enough of the streaming money paid by the consumer is trickling down to the creators who drive the value. As this YouGov poll makes clear, consumers thankfully agree.”