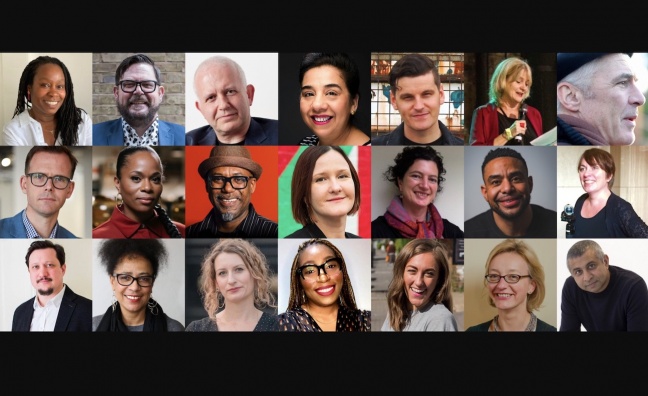 More than 50 organisations across the music industry have signed an open letter call to #HaltCutsToPRSF.

Many of the organisations are PRS Foundation talent development partners.

It follows PRS For Music’s decision to make 60% cuts to the annual donation to PRS Foundation. It was voted in by its Members’ Council and announced by PRS CEO Andrea C. Martin at the performance rights society’s AGM.

The group said in a collective statement: “We respect the commitment displayed by PRS for Music through its 22 years of investment in emerging UK talent from the grassroots up. As the principal patron of the PRS Foundation, PRS for Music has contributed significantly towards making the UK music industry more accessible, more equitable, more creative and more profitable.

“However, both PRS for Music’s track record and the music industry itself will be damaged for the foreseeable future if its unprecedented cutback of Foundation funding is enacted. We stand together to urge PRS for music to halt its proposed cuts to PRS Foundation and reverse a decision that could set the fragile post-Covid music economy back by decades.”

The open letter says the proposed cutback would be potentially devastating to the music ecosystem. It continued: “As the UK's leading charitable funder of new music and talent development, last year alone, the PRS Foundation backed nearly 500 new music initiatives, enriching the prospects of thousands of emerging songwriters, composers, artists and other music creators.

“Each year, Foundation alumni are in evidence at awards ceremony nomination and winners lists - BRITS, MOBO, Mercury Prize, RPS, Grammys, AIM, Jazz FM and Ivors - and in the charts - Sam Fender, Dave, Yard Act, AJ Tracey, Glass Animals and Little Simz. With 60% less investment, there will be 60% fewer successes. We do not believe a drastic rollback to 2000-levels of investment is fair, reasonable or even justifiable.” 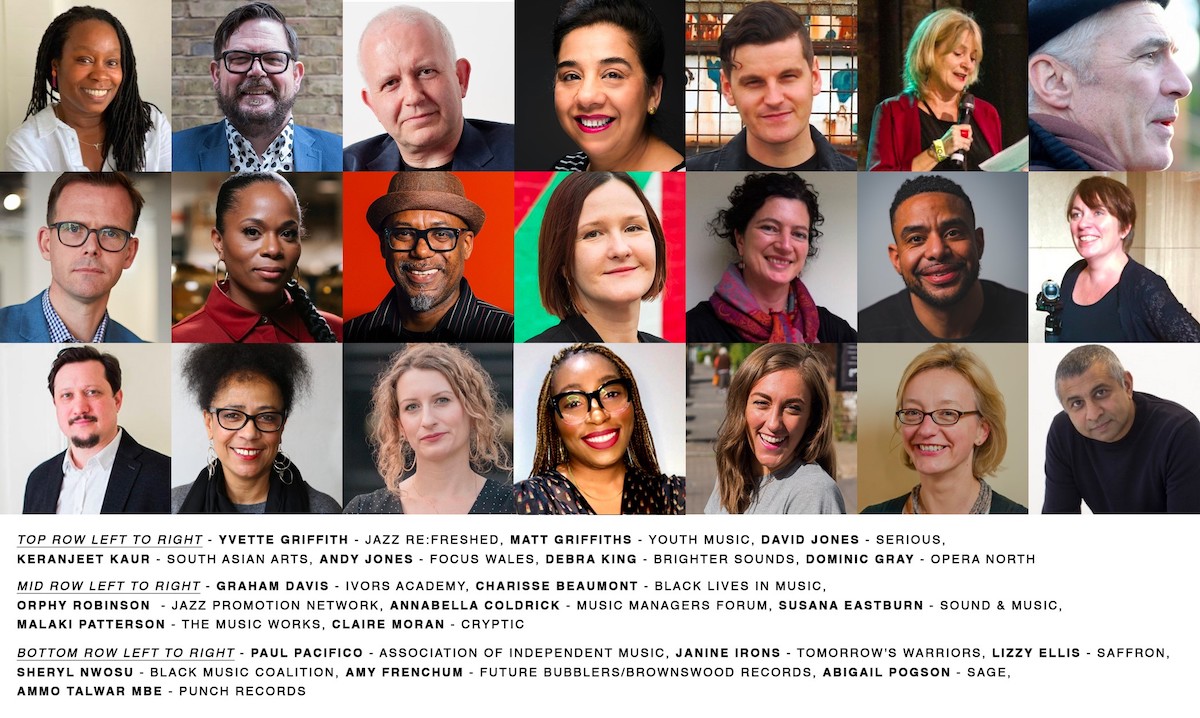 With over 50 signatories to the open letter, it represents the collective voices of a large proportion of PRS Foundation’s talent development partners and other key industry stakeholders, including AIM,  Jazz Re:freshed, Ivors Academy, Black Lives In Music and Tomorrow’s Warriors.

Ammo Talwar, organiser of the open letter and CEO of Punch Records, a PRS Foundation talent development partner, said: “We believe PRS for Music should urgently look again at alternatives before signing off on this retrograde decision. The PRS Foundation has been more agile than ever before, creating programmes at pace to the ever-changing needs of the music industry. It delivers exceptional value to creators, place and the broader levelling up agenda, and has that independent rigour that amplifies new voices into the sector. The more creators supported by PRS Foundation, the more potential future PRS Members, a huge value commercial opportunity.”