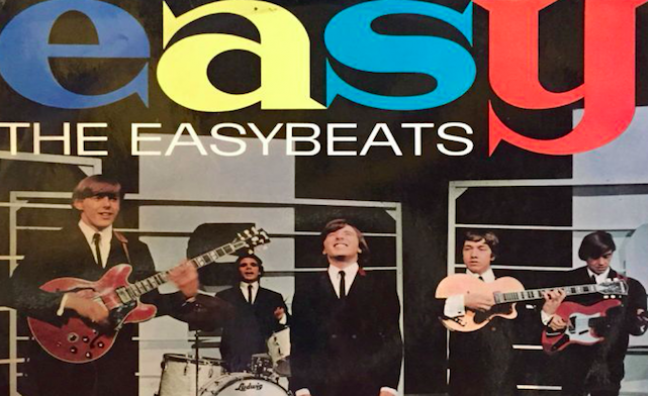 AC/DC songwriter and producer George Young had died at the age of 70.

Young, who was the older brother of the band’s founding members Angus and Malcolm, passed away during the early hours of this morning.

Announcing the news on Facebook, David Albert, CEO of Australian recording house Alberts, said: “It is with great sadness that Alberts acknowledge the passing of George Young.

“A consummate songwriter, trailblazing producer, artist, mentor and extraordinary musician, George was above all else a gentleman who was unfailingly modest, charming, intelligent and loyal, a man with a wonderful sense of humour.

“George was a pioneer who, with close friends Harry Vanda and Ted Albert, created a new sound for the Australian music industry. He will be missed.”

George, along with Harry Vanda, founded the Easybeats and co-wrote the band’s classic hit Friday On My Mind, which was covered by many artists including David Bowie, Bruce Springsteen and Gary Moore.

AC/DC also paid tribute to their “beloved brother and mentor” in a statement posted on their website.

It read: “It is with pain in our heart that we have to announce the passing of our beloved brother and mentor George Young. Without his help and guidance there would not have been an AC/DC.

“As a musician, songwriter, producer, advisor and much, much more, you could not ask for a more dedicated and professional man.

“As a brother, you could not ask for a finer brother. For all he did and gave to us throughout his life, we will always remember him with gratitude and hold him close to our hearts.”

Young was inducted twice into ARIA, Australia’s pop music hall of fame: with Vanda in its inaugural year of 1988 and as a member of the Easybeats in 2005.

He retired from the industry in the late Nineties, but then returned to the studio in 2000 to produce AC/DC’s album Stiff Upper Lip.