Glass Animals' Heat Waves claims US No.1 after 59-week climb 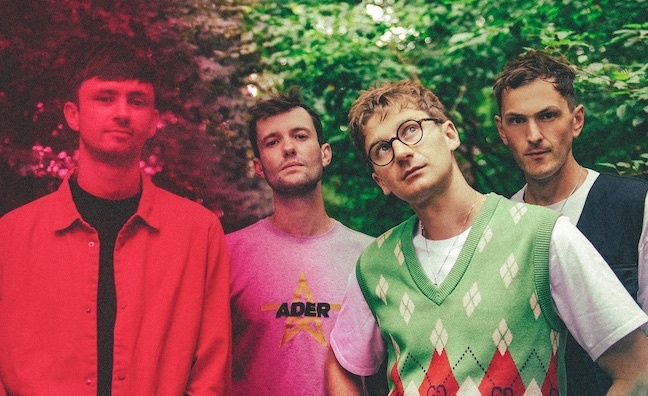 Glass Animals' Heat Waves has reached No.1 on the US Hot 100 after a record-breaking 59 weeks of climbing up the chart to the summit.

The sleeper hit has taken the record, previously set by Mariah Carey’s All I Want For Christmas Is You, for the highest number of weeks taken to reach the top spot since its first chart appearance.

The song is the first No.1 on the Top 40 chart written by one writer since Ed Sheeran’s Perfect in 2018.

“Heat Waves has been an incredible journey, it's a very modern hit,” said Polydor co-president Tom March. “[Singer/songwriter] Dave Bayley told me that he knew he had something special, but if he had told me then quite how far it would go I would never have believed him. From the moment the record was released it reacted, and nine months from release it’s still growing. It has reacted through the roof in every environment, so we could read the data and use it to help take it to wider audiences.”

Manager Amy Morgan added: “Every time the song is given a platform it seems to react and key moments in the campaign have given it that platform. Some were more traditional, like radio playlists or the FIFA sync, and then some were unexpected, like a piece of Minecraft fan fiction that went viral.”