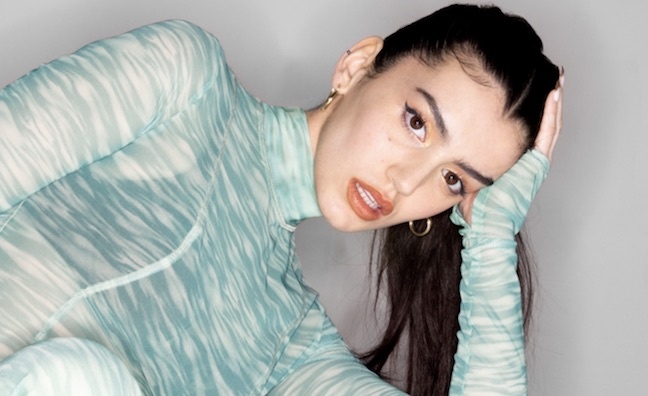 The laterst On The Radar star Gracey has revealed to Music Week what it was like to secure platinum-selling dance smash Don’t Need Love with 220 Kid in the haze of 2020 lockdowns.

“It’s crazy! I think because it happened over the pandemic I feel like it's all a big prank," she said. “I spent [the pandemic] in my Mum and Dad's house with my brother in my childhood bedroom I'd written my first ever song in, and I was listening to the radio with Scott Mills being like, 'and it's No.9', and I was like “sorry?!” It was such a trip. It's nice to know that people connected with it in the way that we'd hoped.”

The song – which has sold 684,462 (according to the OCC) and was nominated for Best British Single at the 2021 BRIT Awards – was also written with producer duo Billen Ted, who she joined forces with on her latest track Got You Covered.

Billen Ted and 220 Kid also secured a pandemic hit on Nathan Evans’ viral TikTok sea shanty, Wellerman. So, what is it about this pop-making trio that works so well together?

“We are the gang of pandemic pop stars,” she smiles. “220 Kid and Billen Ted, they feel like my little squad, we've all had our first hit together. They obviously had the sea shanty and Billen Ted have been working a lot behind the scenes on some of my upcoming music, so having them on Got You Covered after the journey they took that song on, it felt only right that they were on it."

Now, Got You Covered is set to be the next big hit for 22-year-old Gracey, racking up nearly 1.3 million Spotify streams and more than 250,000 YouTube views on the video since it dropped in May 21. The singles has sales of 16,737, according to the Official Charts Company.

“I wrote it for my friend who's been struggling with an eating disorder and going through a heartbreak," she told Music Week. "It's quite a personal song, but I wanted it to feel like something that you could scream and grab your mate in a club, and just spread good energy and good vibes, because I really felt like that's what like I'm craving in music right now. So, it's really nice to have out in the world.”