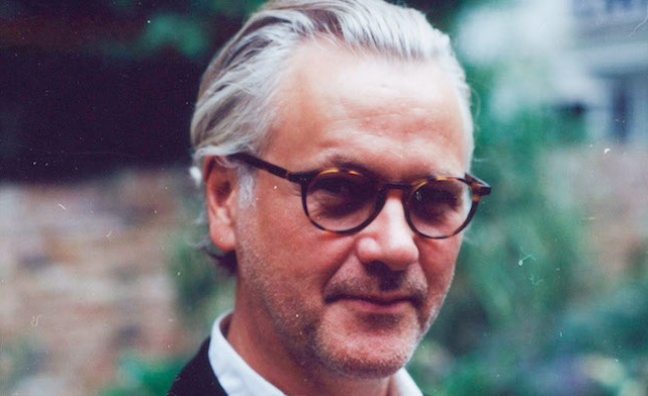 Guy Chambers has opened up on his famous songwriting partnership with Robbie Williams in a new interview with Music Week.

The pair later reunited for 2013’s Swings Both Ways (745,167 sales) and 2016’s The Heavy Entertainment Show (352,170 sales), and are currently working on Williams’ new album, along with the score for a musical based on David Walliams’ The Boy In The Dress.

As soon as Robbie Williams sings a melody, it enhances it a million times

“We are opposites as people, so we complement one another’s blind spots or weaknesses," said Chambers, speaking in this week's special songwriting issue. "He’s completely obsessed with words – lyrics are his passion, he loves rap battles and things like that – and I’m very passionate about the more musical composition, production side.

"People don’t often talk about what a great singer he is, but as soon as he sings a melody it enhances it a million times.”

Chambers recalled his first meeting with Williams at his flat in Archway, North London, which was brokered by then BMG Music Publishing chief Paul Curran.

"I had a little bedroom studio and we wrote [Life Thru A Lens single] South Of The Border on the first day. One of the first lines he sang to me had the word ‘cocaine’ in it and I thought, ‘Wow, he screams rock‘n’roll, he doesn’t care’ and I immediately liked that about him. Robbie Williams was willing to be who he really wanted to be, he was brave.”

Chambers’ first solo LP, Go Gentle Into The Light, came out via BMG on May 3. Recorded in a single session at Abbey Road Studios, the album features Chambers playing 11 of his classic songs as piano instrumentals. Lead single The Road To Mandalay has been streamed more than 2.5 million times on Spotify.

“I was hoping that people would like it and find it useful in their lives as a relaxation tool, more than it becoming a huge record,” he says. “My main driver was actually my mother; she’d been saying for years that I should make a solo album and when she passed away two years ago it seemed like I should do it for her.”

Subscribers can click here to read the full interview with Chambers.