'He is a legend': Demon Music's Ben Stanley on the Hank Marvin campaign 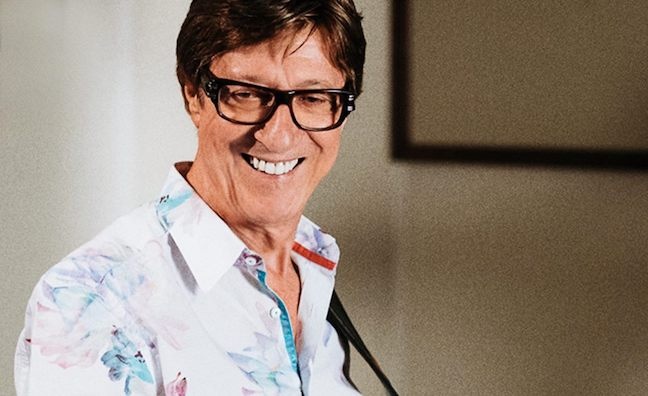 Ben Stanley, head of product and marketing at Demon Music Group, has spoken to Music Week about the Top 10 Hank Marvin campaign.

Gold debuted at No.9 last month and has spent the last five weeks in the Top 40. It has sales to date of 17,087, according to the Official Charts Company – this week it’s moving up the charts again according to the Midweek Sales Flash.

“Hank is a legend isn’t he?” said Stanley. “Next year is the 60th anniversary of Apache [by The Shadows] and he still has a hugely loyal fan base out there. I think for an artist like Hank it’s all about demographics, and understanding the sort of person who buys a Hank Marvin record.”

The 3CD collection covers his solo career from 1969 and features guest appearances from Cliff Richard, Brian May and Mark Knopfler.

Supermarkets have been key to the success of the release, which has particularly low streaming.

“Making Hank part of our Gold range felt like such a natural fit, and with full distribution across the grocers it was easy to connect his demographic with an accessible way to buy it,” said Stanley.

“It also helps that he is still very active, despite living in Perth in Western Australia and still very passionate about being a part of the record and making sure it is marketed correctly.”