Idris Elba to be honoured at MOBO Awards 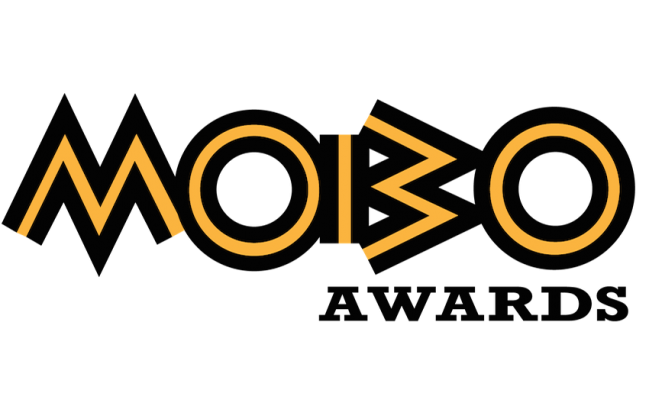 Hollywood actor and DJ Idris Elba is to be honoured at the MOBO Awards in Leeds on Wednesday (November 29) for his achievements in the arts and contribution to British culture.

The 22nd edition of the ceremony takes place at the First Direct Arena, Leeds and will be screened later in the evening on Channel 5.

Idris Elba OBE said: “I feel incredibly humbled to receive this honour. I have always felt a need to shine a light and pay a lasting tribute to the place that helped shape me in Hackney. Thank you MOBO for finally giving me that opportunity with Paving The Way. As someone who once faced homelessness, I know how important it is to have access to something better, to feel inspired and reach for your dreams. I’m blessed to have this chance to lay a paving stone in the place that I hold so dear and leave a legacy for future generations.”

As well as being a Golden Globe winner and multiple nominee, Elba has combined acting with a DJ career, including sets at Glastonbury, Creamfields, Ibiza Rocks and collaborations with Macklemore & Ryan Lewis, Mr Hudson and Maverick Sabre. He’s also supported Madonna on tour and released an album inspired by his detective character John Luther.

MOBO has confirmed that Best Newcomer and Best Song nominee Not3s will make his debut TV performance at the MOBO Awards stage. He has also been longlisted for the BBC Sound Of 2018.

This year’s BBC Sound of 2017 winner, Ray Blk, will also be performing. She’s up for Best Female Act at the MOBOs following her nomination for Best Newcomer in 2016.

Cardi B, Krept & Konan, Stefflon Don, Yungen, Yxng Bane, Mr Eazi, Davido, Tokio Myers and the B Positive Choir have already been announced as performers at the ceremony.

Stormzy leads the way this year with five nominations, while Decca artist Gregory Porter has been honoured with the Outstanding Contribution.