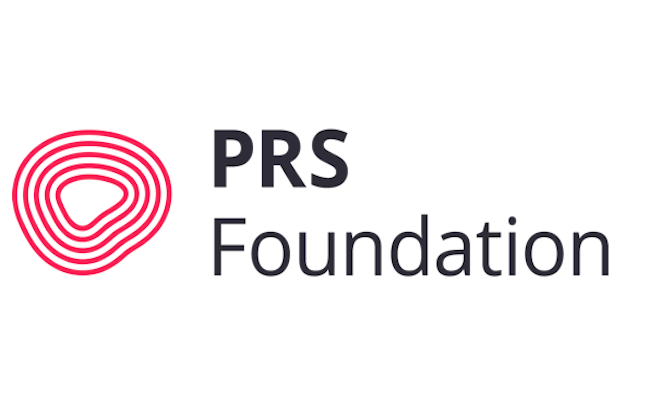 PRS Foundation has revealed the findings of an independent study of the Momentum Music Fund for emerging talent.

The evaluation, to be unveiled today (March 18) at The Great Escape in Brighton, found that the funding programme has generated £13 million for the UK music industry.

Initiated by PRS Foundation and Arts Council England in 2013, the Momentum Music Fund supports talent at crucial tipping points in artists’ careers. It provides grants of between £5,000 and £15,000 to acts for their creative and business development.

Artists based anywhere in the whole of the UK, working in any style of contemporary popular music, can apply for Momentum funding to support activities such as recording, touring and marketing.

To date, the fund has supported 273 artists and bands, resulted in the creation of more than 160 albums (including Mercury Prize nominees and Top 20 entries) and support for over 180 UK tours and 1,000-plus live dates.

The fund has been successful in supporting diverse talent across the UK with black British music genres overtaking alternative/indie in terms of the number of successful applications. Overall, 43% of grants have gone to either female or mixed gender groups, while the proportion of BAME artists supported by the fund is 49%.

PPL have increased their partner contribution to become Momentum’s most recent major donor.

Peter Leathem, CEO, PPL said, “At PPL, we know the hard work and investment that goes in to making, touring and promoting music. As such, we understand how pivotal Momentum funding is for acts at such a critical stage in their career. After a successful first year of supporting the Momentum fund, PPL is delighted to be continuing its support into 2018 with an increased financial commitment. With our added funding and input, we hope the Foundation can further its reach, its impact and, ultimately, its successful influence on the future of the British music industry.”

Partnerships have also been announced with Creative Scotland, Arts Council of Wales and Welsh Government to open up funding across the UK.

Spotify has renewed support to the fund until 2020.

Bryan Johnson, lead, artist & label marketing at Spotify, said: “We’re proud to have worked alongside PRS Foundation as a Momentum partner for the past three years. Spotify is committed to investing in artists and providing them with the opportunities to expand their fan base and showcase their music to our global audience of 170+ million users. This report proves that support of this kind is vital and is already significantly benefitting the careers of some of the most exciting and innovative artists in the UK.”

Vanessa Reed, CEO at PRS Foundation, said, “This five-year partnership with Arts Council England has resulted in one of the most successful programmes PRS Foundation has ever delivered. Combining public funds with industry backing and expertise, it presents a unique investment model for emerging artists as part of an evolving ecosystem for music. I look forward to growing this fund over the next five years with new and existing partners who share our passion for supporting diverse talent and sustainable careers.”