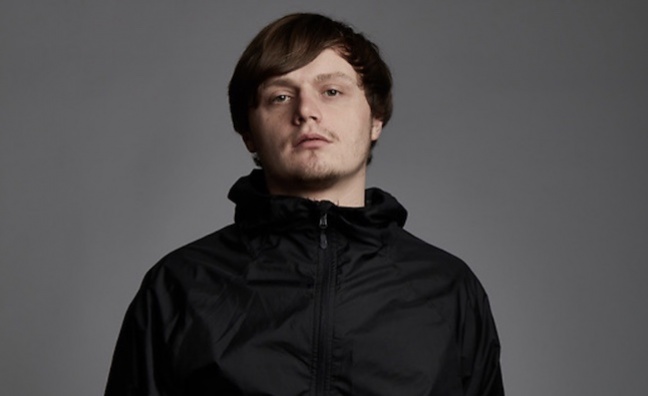 Jamie Webster has taken the No.1 spot in the very first Official Folk Albums Chart compiled by the Official Charts Company.

Hosted by BBC Radio 2’s Folk Show presenter, Mark Radcliffe, the event was livestreamed from Home in Manchester in front of a small audience. Interviews, live performances and a special announcement ran alongside a rundown of the Top 40 bestselling and most streamed folk albums.

Jamie Webster’s We Get By (Modern Sky) hit number one in the Folk Albums Chart just weeks after reaching No. 6 in the main Official Albums Chart. It has sales to date of 9,763.

Laura Marling made No.2 in the folk albums chart with

Folk artist Shirley Collins spoke to Radcliffe about the release of her album Hearts Ease, which debuted at No.8 on the folk albums chart.

“We all want to be recognised and acknowledged and [this chart] brings us closer to the mainstream as well,” she said. “I think it’s a great idea!”

Matthew Bannister, host of the award-winning Folk on Foot podcast, announced that it is to launch an Official Folk Albums Chart Show. It will be premiered on Folk on Foot’s YouTube Channel and podcast feed coinciding with the publication of the chart on the first Monday of each month.

As well as a run-down of the Top 40, it will spotlight new entries and include music, videos, live performances and interviews.

The first monthly chart, covering the period 24 August – 22 September, is below. The full chart is available here.