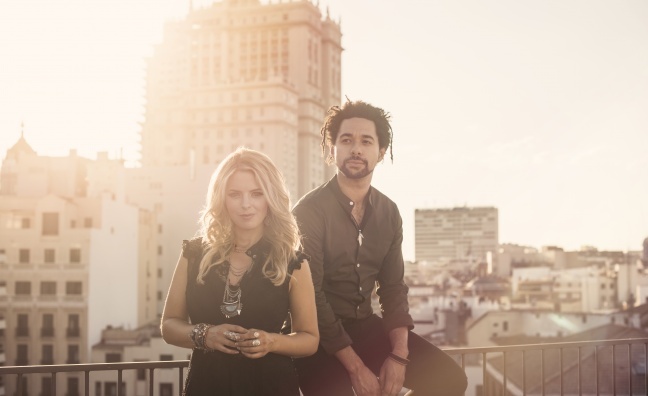 A number of leading country labels concur with a recent CMA study showing that country music is finding a new, younger audience in the UK.

The CMA’s study found that 47% of 18-24 year olds now identify as country listeners, with 50% of participants – a cross section of 800 Brits aged 18 and over – citing country music as one of their three favourite genres.

Decca Records managing director Rebecca Allen has experienced the UK’s country resurgence first hand via the success of acts such as The Shires, who have thrived on the label over the past 18 months. Last year, they became the first British country act to reach the Top 10 in the Official UK Albums Chart with debut record Brave. And with a follow-up in the offing, their success looks set to continue into 2016 and beyond.

“Country really is finding a new, younger audience in the UK,” Allen told Music Week. “The Shires’ success is opening doors for lots of other artists. They were one of the breakthrough acts of last year, along with Years & Years, James Bay and Meghan Trainor. And that wasn’t from a country audience. It was an audience of young people that really enjoy great pop music.”

Chris Koegen, head of international at country label Big Machine, which landed in the UK earlier this year, also believes that country’s refreshed image has made it more appealing to millennials.

“Country is definitely drawing a bigger, younger audience, due to its diversification. When you look at some of the music coming out of the US, it’s very pop-leaning, and the arena rock sound is becoming part of the country format. The younger audience associates it far less with boots, hats and trucks.”

To find out more about what UK labels have to say on country’s growing country audience, click here.