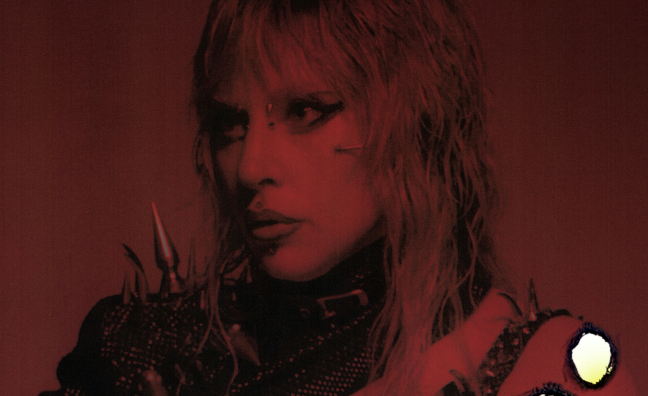 Chromatica opened at No.1 with sales of 52,907, according to the Official Charts Company. The sales tally is more than the next 10 albums combined.

Chromatica is also the fastest-selling vinyl record of the year to date, with 8,500 copies sold in the first week. Gaga also claims the biggest opening week for a female artist album since Ariana Grande’s Thank U, Next in February 2019.

Gaga’s LP was delayed in April as a result of the Covid-19 pandemic.

Three songs from Chromatica finished inside the OCC Top 40: Rain On Me feat. Ariana Grande at No.2, Sour Candy with Blackpink at No. 17 and Alice at No. 29. Rain On Me (126,753 sales to date) was bidding to be No.1 for a second week, but was knocked off the summit by Rockstar by DaBaby feat. Roddy Ricch.

Nevertheless, the Chromatica album marks a sales revival for Gaga. The critically lauded long-player has beaten the first week tallies of her 2014 Tony Bennett duets album Cheek To Cheek, 2016’s Joanne and the soundtrack of A Star Is Born from 2018.

Polydor are nominated in the Record Company Of The Year category at the Music Week Awards.