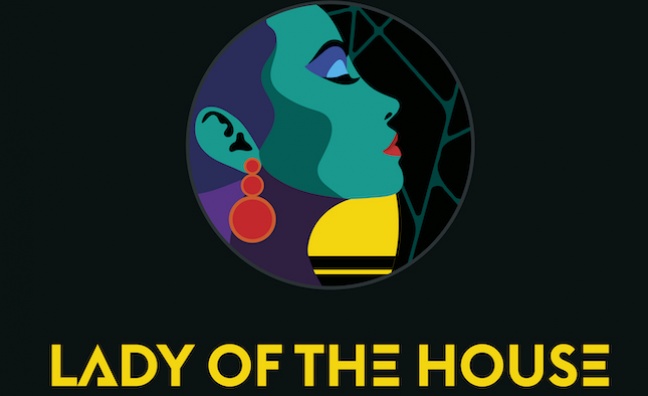 Lady Of The House, the organisation championing women and non-binary artists in the dance music scene, has announced the four winners of their inaugural production competition.

The winning tracks, A&R'd by a crew of 'Godmothers' including BBC Radio 1's Jaguar and Charlie Tee, Becky Hill and Defected Records' Sam Divine, will receive a special support package as part of their record release, including a remix of their track by a prominent artist, a professional promotional campaign and the chance to perform at major events over Amsterdam Dance Event.

The winners will also be offered comprehensive mentorship and counsel as part of an accelerator programme.

The four selected tracks will serve as the entrées to Lady Of The House Recordings, which is powered by LabelWorx, and with promotional support from accelerator programme members Your Army and DEMI:

LOTH was formed two years ago to support women and non-binary people in dance music. In 2021 they crowdfunded the release of a book detailing the presence of over 150 women in dance music, including interviews with the likes of Jocelyn Brown, Nina Kraviz, Róisín Murphy and Charlotte de Witte.

Founder and co-author Laila Mckenzie said: “I never dreamt that when we launched this record label that we would receive hundreds of demos in only six weeks. It shows me that as much as we say as an industry that we’ve not got enough women and non-binary producers, it’s not for lack of talent; it’s a matter of finding them, believing in them, investing in them, platforming them, amplifying them. All of these things that we don’t seem to be doing for women and non-binary people.”

She continued: “Lady Of The House, along with our incredible partners, is going from strength to strength and putting words into action - we’re not just talking about what needs to be done to fix the industry, but actually going out there and fixing it, providing and working practical solutions that give proper examples of how we can really harness this talent that is out there.”

The four winning tracks will be released on October 14, 2022, and the group will perform sets at regarded events over the festival including LabelWorx's 15th anniversary event and closing for Seth Troxler at the fifth anniversary of the ADE Mixer hosted by The Media Nanny, Audio Obscura and the Brand Father.

LOTH will also curate ADE panels with Spinnin' Records on October 19, and another on October 21, entitled Harnessing The Power Of Dance Music's Gender Parity Initiatives.