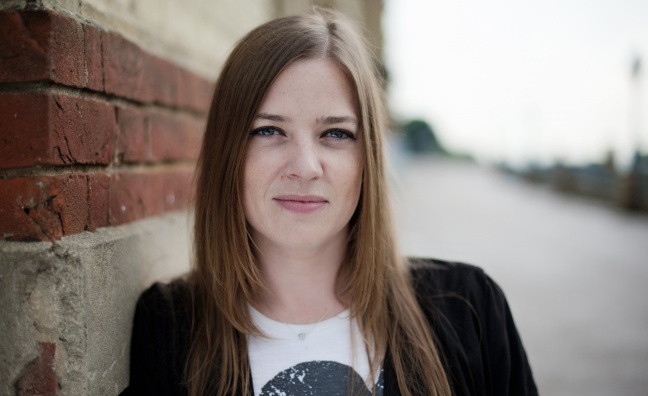 A new campaign dubbed Let’s Be The Change has been launched today in a bid to promote diversity at music industry conferences.

The initiative, which is spearheaded by Entertainment Intelligence director Sammy Andrews, has received backing and endorsements from several industry bodies, including Live Nation, PRS, The MMF, AIM, The Orchard and women in music organisation SheSaidSo.

Let’s Be The Change will aim to create a directory of female music industry experts from across all areas of the market, which media and events organisers can tap into in order to boost the diversity of panels and speakers. It is also encouraging women who have never previously spoken at events to sign up, offering mentoring and guidance for those who are interested.

“What kind of message or inspiration are we sending to the amazing young women of our industry if every event they go to they’re presented with overwhelmingly male opinions, ideas and attendees....” said Andrews. “I’m getting increasingly frustrated with the perpetual fu**ing sausagefest that is the state of our conferences on the whole but, rather than sit complaining about it, I want to actively change it, to be the change I want to see, to shine a light on all of the amazing women that exist in our industry and help provide the next generation with inspiration, support and visible role models.”

Let’s Be The Change is also looking to tackle the issue of ethnic diversity at industry events, running a tandem directory for media and events to draw from.

“We’re committed to creating meaningful, lasting change in both our industry and the world,” stated Live Nation. “To create equality, we need to actively engage our circle of influence & promote the work of our leading women. This is a poignant step in the right direction for future generations.”

Vanessa Reed, chief executive at The PRS Foundation, added: "This is an essential resource that responds to the polite excuses I've heard on so many occasions that (a) "there aren't any women that suit this panel' or (b) "I've asked a woman but she turned the opportunity down". Women and any minority groups that succeed in forging a career in music tend to be particularly brilliant and we need to hear their ideas and perspectives. I hope that this resource will inspire them to put themselves forward and that conference bookers use it to strengthen their programme and professional networks. After all, more diversity equals better business. It's a fact."

Those interested in joining Let’s Be The Change can find out more at www.letsbethechange.co.uk.