Little Mix and One Republic perform live on X Factor 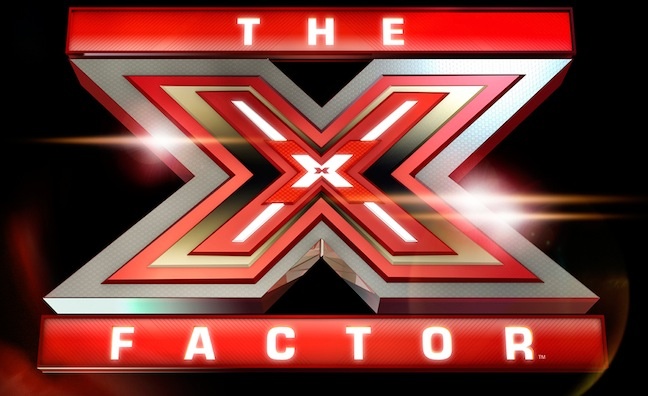 The song, taken from the quartet's upcoming fourth album Glory Days, due for release on November 18, drew positive responses from fans on social media. One Republic also performed during the programme after replacing Lady Gaga, who pulled out of her scheduled appearance. The band performed single Kids.

The talent competition's second week of live shows resulted in Freddy Parker being eliminated after a sing-off with Finnish singer Saara Alto. Judge Sharon Osbourne drew criticism on social media for momentarily appearing to forget Alto's name when introducing her performance. The X Factor continues on ITV this weekend.