Louis Tomlinson talks success as Faith In The Future hits No.1 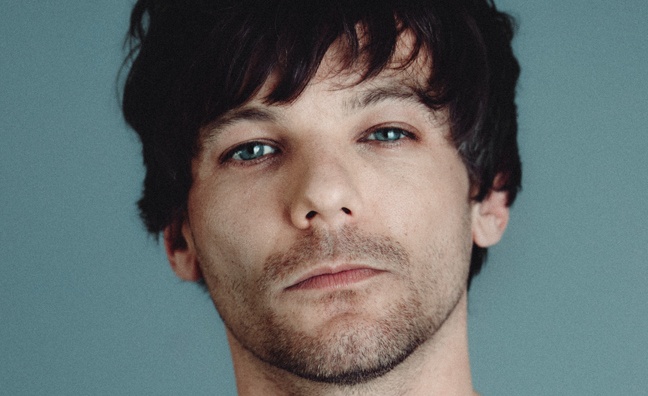 Louis Tomlinson is revelling in the feeling of hitting No.1 as a solo artist for the first time.

As the Doncaster singer and his team told Music Week in our cover feature, Faith In The Future was a painstaking process, with Tomlinson poring over every detail. He was obsessed with the physical product and the connection he hoped it would have with his devoted fanbase.

Tomlinson’s debut solo album, Walls, debuted and peaked at No.4 on first week sales of 14,729 in February 2020, and has since gone on to achieve consumption of 72,329 units. Faith In The Future, then, sold more than double its week one total.

“I like anything that's tied to a physical release because that's what I grew up with,” Tomlinson told Music Week. “It's nice to have something to hold and we put cool little inserts [into the records].”

Here, in a previously unseen extract from our interview, we look into the future with Tomlinson and talk, success, perception and his Away From Home festival… 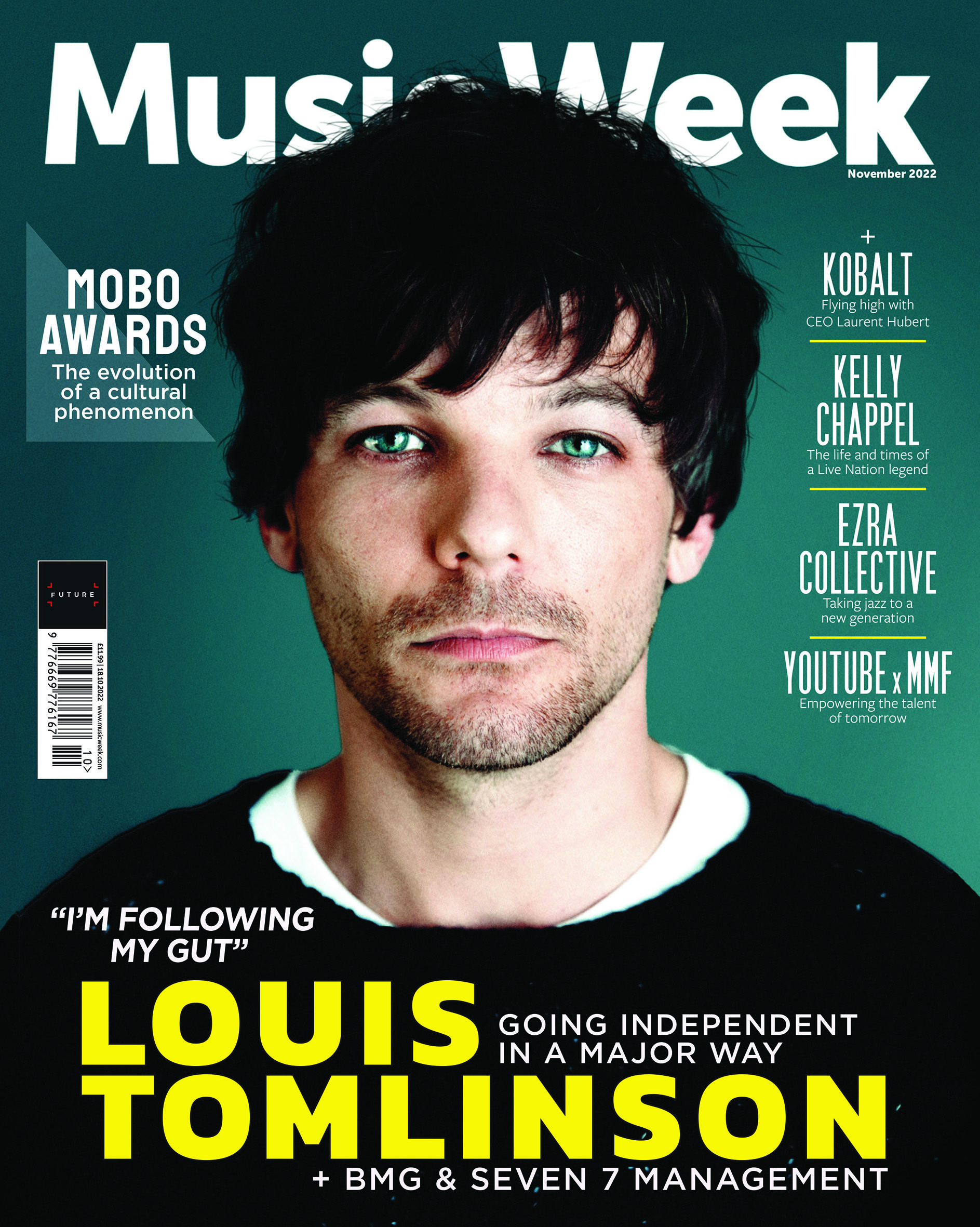 What are your biggest dreams and ambitions that Faith In The Future is out in the world?
“To keep growing the festival would be great. The next target will be next year, maybe the year after. I'd love to do it over two days. And I'd love to play on the Sunday, because that will give me a really clear indication of whether it can live outside of the context of myself. Because in an ideal world, if I can keep growing this festival, one day, I won't play it and we could still put it on and that will be really cool.”

Are there any artists you look to in terms of careers you'd want to emulate?
“It's hard to think like that... I don't really compare myself to others. Look, the most important thing for me is that I can keep making the music I love and touring it to the extent I have been. So, in terms of what a dream might be, if I can still be touring in 10 years, I'll be buzzing.”

Faith In The Future sounds in parts like a record made by a band rather than a solo act. Have you ever thought about doing something like that, rather than under your own name?
“Definitely, yeah, and it's a good point. Around halfway through making Walls, I had a conversation with my manager at the time, because I [was thinking about] a number of things, the sessions I was going into and the natural perception and judgement around coming out of a band like One Direction... I had this plan in my mind that was, not quite like a Gorillaz kind of vibe, but something where I could hide who I am, and maybe people like the song first, and then be surprised that it's me. I definitely went through that process in my head. I mean, I might still do it one day, I do like the idea.”

Where did that idea come from?
“From the fact that I felt frustrated about the perception and the judgement I'm always going to be up against. I understand that I've lived long enough now, that's why I have to play the long game, but it’s about chipping away at this idea of me as a solo artist and someone coming out of a band.”

How do you feel about where you’re at in life now?
“Where I'm quite lucky in my life is that my job keeps me feeling forever like I'm 18, it just has that way about it. We're always moving about. But when I go and spend my personal time with my son in LA, it gives me... That's when I feel, you know, like a responsible 30-year-old. I put my Dad hat on and I'm almost taking on a slightly different version of myself, because that's what's required as a parent.”