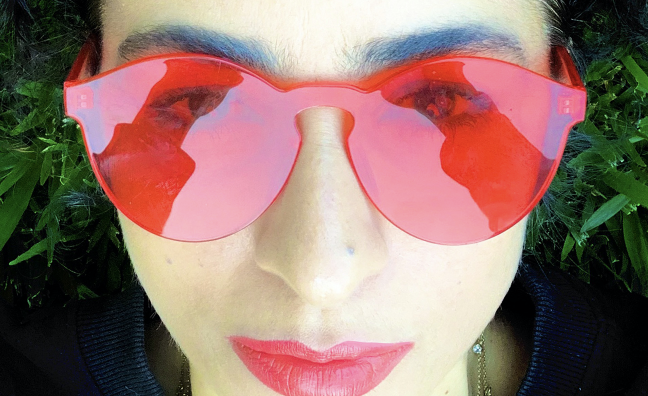 Monte said: “I am very happy for this partnership between my catalogue as a composer and a company with a female soul. Universal Music Publishing is globally chaired by a woman. UMPG Latin is led by a strong, female president who is surrounded by a capable and talented team. Care, delicacy, empathy and all the feminine intelligence at the service of music. Long live the balance and the union of forces! Thank you, Universal Music Publishing!”

Alexandra Lioutikoff, president Latin America and US Latin at UMPG, said: “Marisa Monte is one of the biggest artists in Brazil and her exquisite voice is renowned internationally. She’s a songwriter, artist and producer whose songs are celebrated by fans of all ages, making her a true icon in art and culture. We’re very proud to welcome her to our family and our team is eager to deliver creative opportunities to spread her music all over the world, as she deserves.”

Simon Fuller, Monte’s manager and CEO of Monte Songs, said: “We are very happy to be part of the UMPG family, one of the world’s leading music publishing companies that will certainly contribute to spread the Monte Songs catalogue all over the world.”