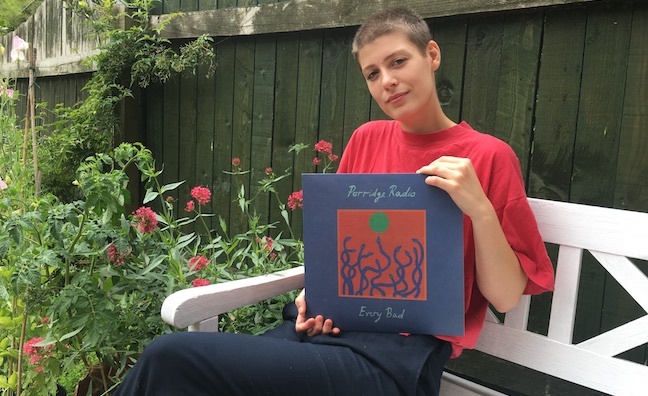 The 2020 Hyundai Mercury Prize winner is revealed on BBC One’s The One Show by Annie Mac after 7pm tonight (September 24). It’s a high-profile moment for the prize, which is unable to stage its ceremony this year because of the Covid-19 pandemic.

The victor can expect an immediate sales boost. Last year’s winner Dave saw sales increase by 98.5% week-on-week following last year’s ceremony. It has sales to date of 241,185 (including 217,826 from streams).

But even for those who don’t take the prize, there’s still the two-month period of Mercury buzz since the shortlist was announced, as well as this week’s media blitz. To try and measure the impact, Music Week has crunched the sales, streaming and social media numbers for all of the acts with nominated albums (see below for Official Charts Company sales increases).

YouTube Music is the digital partner for the prize this year.

“This is a truly exciting moment for us – it will be the first time that YouTube has partnered with the Mercury Prize and we are thrilled to be able to take this impactful showcase of British talent to a global audience,” said Dan Chalmers, director of YouTube Music, EMEA.

“We livestreamed the show to an International audience, in tandem with the awards going live on BBC Four, and this year feels especially critical for artists who have had such difficulty in getting out there and reaching new audiences in the ways that they usually would. We hope that this support will enable the nominees to reach new fans around the globe.”

The support for shortlisted artists and the winner will continue after the announcement today.

“As well as the international livestream, we will be amplifying various moments via off and on platform support, whilst focusing on driving new and existing fans to the Mercury Prize YouTube channel to watch these special performances and take a deep dive into the artists’ albums on YouTube Music,” said Chalmers.

BPI and BRIT Awards chief executive Geoff Taylor is confident about the impact of the prize this year.

“The critical reaction to the list has been really positive,” said Taylor. “It was really well received, it had the right kind of mixture of some big names who have put out fantastic albums, but also some relatively unknown artists who can reach a new audience with the Mercury Prize.

“We ramp it up this week with the winner announcement and the broadcast coverage, and that's when we tend to see most of the sales bump. But we always think the impact of the prize is not to be measured around the announcement, it’s actually a long-term level of recognition. The artistic respect that the nominated artists – and particularly the winner – receive will stay with them throughout their career.”

According to Music Week’s analysis, the effect on Spotify monthly listeners has so far been limited, though that could change this week. Stormzy has seen the biggest increase since the shortlist announcement (up 13.5% to 9.7m), followed by Kano (up 13.1% to 756,549) and Dua Lipa (up 4%, although that’s a considerable leap to 57.1m).

In sales terms, the big winners so far are former Music Week cover star Moses Boyd, Lanterns On The Lake and Laura Marling. See below for the full impact on Official Charts Company sales for Mercury Prize 2020 albums between July 23 and September 10.

Subscribers can click here to read the BPI’s Geoff Taylor on this year’s expanded broadcast coverage.