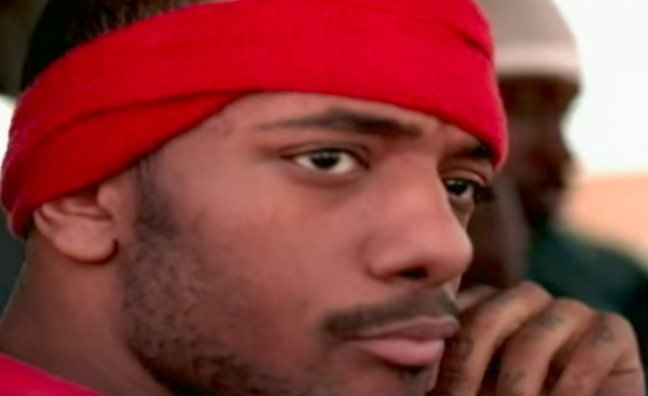 Mobb Deep rapper Prodigy has passed away aged 42. In an official statement issued to Rolling Stone, Prodigy – real name Albert Johnson – was said to have passed away following complications “caused by a sickle cell anemia crisis” after a Las Vegas show a few days previously. Prodigy addressed his lifelong battle with the condition on his 2000 debut solo album H.N.I.C. via the song You Can Never Feel My Pain.

The official statement went on to say that the exact causes of death have yet to be determined.

As one half of the New York rap duo Mobb Deep, Prodigy was one of the most important and influential rappers to emerge in the ‘90s - the group's back-to-back classics, 1995’s The Infamous and 1996’s Hell On Earth, both defining releases of the east coast rap scene.

A host of rappers, artists and DJs have taken to Twitter to pay their respects to the fallen star.

Pic from 3days ago.. Sat Night in Vegas… @Raekwon ‘PRODIGY’ @GhostfaceKillah @mobbdeephavoc A Legend is Lost… So terrible... pic.twitter.com/Jl7bjvqubi

It made me really appreciate how a vocal could swing in rhythm to a beat the same way.

RIP Prodigy. I wish I could have known you.

Love and light to the family and friends of Prodigy.

One of Queen’s finest. He will be greatly missed.

"I got you stuck of the realness..." Thank you Prodigy. Forever Infamous ???????? https://t.co/qnAKTmZ1UT pic.twitter.com/OJC4WEVeZj

My brother & I took this photo last year this time wit @PRODIGYMOBBDEEP & @HAVOCMOBBDEEP after @artofrapfest LA they were both enjoying tour pic.twitter.com/2dAiJ2NLuD

As you may all know me and P have had our differences over the years... But what y'all don't… https://t.co/P9Nx7LAoPz

3 months ago I've had the pleasure of having #Prodigy of #MobbDeep pay a visit to… https://t.co/1Pr1L3PxsM

Everyday there's another reminder of how short life is. Just talked to him a week ago bout life,… https://t.co/YzpkDNCnt7

This is such a heavy blow to the culture. Deeply saddened to hear that the legend #Prodigy has passed. Rest in Power P. Legends never die. pic.twitter.com/33QBsMYQF1

This was New Year's Eve we got drunk n smoked together n put the past in the past #ripprodigy… https://t.co/VEK2uTGcSa

You can listen to Mobb Deep's classic song Shook Ones Pt. 2 below