More hits, more of the time? How the OCC's new rules have changed the UK charts 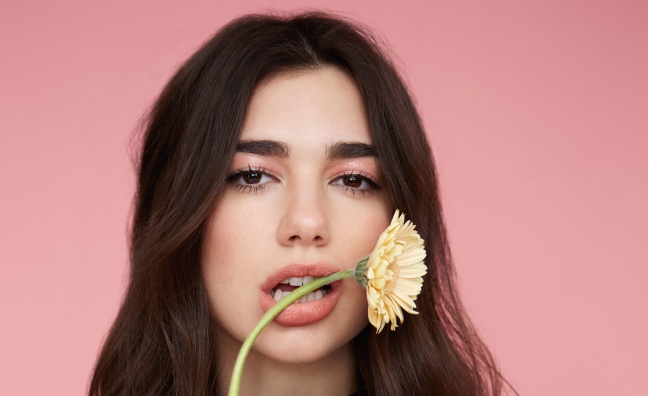 As 2018 dawned, it brought up the six-month anniversary for the Official Charts Company’s rule changes aimed at producing more new hits and speeding up the upper reaches of the singles chart.

2017 was a transitional year for the Top 40 as it moved decisively away from its traditional method of counting sales to focus on consumption, with streaming now accounting for more than 90% of ‘sales’ in most chart weeks.

Some media commentators have remained critical of the state of the charts, but within the music industry, there seems to be support for the changes – with Music Week analysis showing the revamp is having the desired effect.

The changes – which saw lead artists limited to a maximum of three songs in the Top 100 and introduced a new streaming:sales ratio of 300:1 for songs that have declined for three consecutive weeks after at least 10 weeks on the chart – kicked in in week 27 of 2017. Between then and week 49, the 2017 charts saw more hits at every level than in the corresponding period of 2016, when the chart became notoriously stagnant.

In the current issue of Music Week, executives including Atlantic president Ben Cook and BBC Radio 1/1 Xtra head of music Chris Price praised the effect of the changes. Even Polydor co-president Tom March – whose artist Luis Fonsi missed out on several additional weeks at No.1 with Despacito due to the changes in streaming rules – endorsed the move.

“We were probably the first major victim of the changes,” March said. “However, I’m still a massive fan of the new chart rules. I don’t know whether Mabel and Stefflon Don would’ve had Top 10 hits this year if it were not for those new chart rules, and we’ve benefited from many records becoming bigger hits [than they would have]. So if Despacito is No.1 for 11 weeks instead of 18, but loads of my other new records have become hits, we can all live with it.”

Indeed, perhaps the thing that will most please the biz is the number of newer artists amongst those additional hits, with the likes of Dua Lipa (pictured), J Hus, Alma and Yungen Feat. Yxng Bane just a few of those featuring.

Radio 1’s Chris Price was one of those who had earlier called for a chart revamp, and said Ed Sheeran’s chart takeover, when every track from his ÷ album was in the Top 20 the week after release, brought matters to a head.

“We’re not here to stand in the way of amazing artists putting together really creative and surprising campaigns and you have to tip your hat to Ed and his team for pulling that off, because it was pretty amazing,” Price told Music Week. “But, at the same time, it helped us all to understand that we don’t really need two charts to tell us or the public that the Ed Sheeran album is massive.

“I really want the [singles] chart to be a platform for as many new artists and new songs as possible,” he added. “The Official Chart is one of the most influential playlists there is in this country. The more artists that are afforded that opportunity and that exposure, the better.”

Official Charts Company CEO Martin Talbot told Music Week that a formal review of the changes will now take place. So, as streaming tightens its grip on the singles chart, will the changes keep working? Or will another revamp be required? Watch this space…

For the full story behind the chart changes' impact see the current issue of Music Week or click here. To subscribe and never miss a vital music biz story, click here.