'Now is her time': Ella Eyre signs to Island 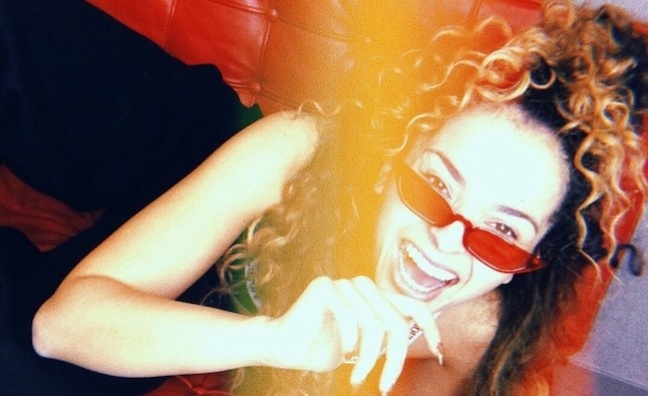 “What struck me when we first started working with Ella was just how determined and focused she is,” co-MD Natasha Mann told Music Week. “You'd be a fool to bet against her! I love the fact that she has been so open and collaborative which isn’t always the case when you work with an artist who is already established. I truly believe that the public and media have only seen a fraction of what she is capable of and who she is as an artist.”

Eyre was previously with Virgin for her 2014 debut album, Feline, which has sales of 97,189, according to the Official Charts Company.

She has enjoyed a run of success as a featured artist on hits by Sigala, as well as Answerphone with Banx & Ranx, which peaked at No.5 and has sales of 725,841.

“She has tremendous ability in terms of writing, in terms of performing,” said Charle Arme, manager and co-founder of Tileyard Music. “Her thing is to give 110% at everything. She’s had time to allow herself to go and make [music], pack the war chest as tight as possible with as many records that she feels extremely strongly about, and the whole team feel strongly about. I feel that we are ready for it and now is her time.”

To read the interviews with Bloom and Christensen pick up the latest issue – or subscribers can click here.