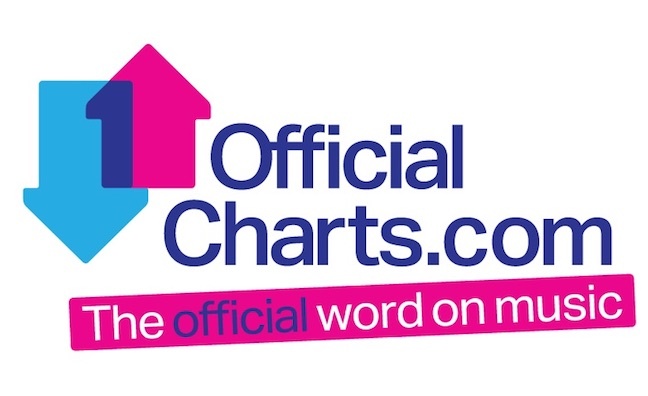 The UK's Official Charts Company (OCC) is celebrating after delivering record-breaking digital engagement in the second quarter of 2020.

OfficialCharts.com has passed three million consumers per month, reaching 3.15m unique users in May. Online media coverage of the Official Charts has also spiked in Q2, with 11,000 pieces of online coverage and mentions of the charts worldwide, representing a 57% year-on-year rise in media exposure since April 1.

The surge has been credited to factors including a slate of new releases, resulting in 18 No.1 albums and 11 No.1 singles so far this year. High-profile chart-toppers such as Captain Tom Moore, Live Lounge All Stars and The 1975 have helped drive a record level of traffic to the site.

OCC CEO Martin Talbot said: “During these challenging times, we’ve witnessed the power of music to comfort us, entertain us, and not least, to raise vital funds for important causes. The Official Chart and OfficialCharts.com has captured all of this week, in, week out, telling the story of this extraordinary period in history, as only it can.

“The engagement figures speak for themselves – music is the beating heart of Britain, and the one and only Official Chart remains one of the greatest snapshots of our lives here, through good times and bad.”

The biggest day to date was Friday, May 29 when over half a million visitors in 24 hours, driving 1.76m page views, for the result of the chart battle between The 1975 and YouTube phenomenon KSI.

OfficialCharts.com also rolled out a series of new digital initiatives throughout lockdown, including the Official Indie Home Delivery Finder to support the indie sector in the absence of Record Store Day. Official Charts launched an embeddable interactive map, plotting the 130-plus independent record shops across the UK and Ireland offering home delivery during lockdown, generating in excess of 240,000 loads to date.

It also launched The Record Club - a new live stream series in collaboration with Record Store Day and National Album Day, to support physical retailers and new releases through lockdown.