'People don't have a long attention span these days': Mike O'Keefe on the art of making the perfect music video 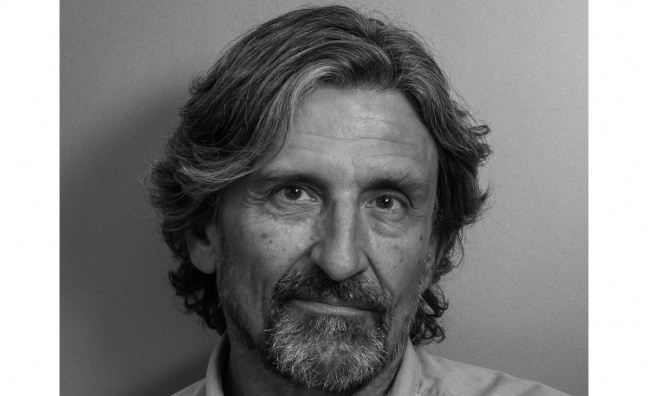 In the new issue of Music Week, as the biz gears up to celebrate all things music video at this weekend’s MTV EMAs, we catch up with Mike O’Keefe, VP of creative for Sony Music. As the man behind some of the biggest British videos ever – from Manic Street Preachers to Jamiroquai, via Leona Lewis, One Direction, Calvin Harris and Little Mix - he has racked up countless accolades, including four consecutive BRIT Awards Best British Video gongs and numerous MTV Music Video Awards, including Video Of The Year for Jamiroquai’s groundbreaking, or rather groundmoving, Virtual Insanity clip. Here he tells us the secrets of the craft and how technology is changing the art form…

One of the most pressing developments O’Keefe spoke to Music Week about was the shift in attention spans in the digital age, and whether that is promoting a creative shift to making the first 30 seconds of a clip unignorable.

“It’s an interesting point because now obviously success is measured in views,” said O’Keefe. “Whether that’s strictly the best way to do it I’m not sure, but it’s one of the main parameters people look at. I was talking to my colleagues the other day about maybe doing backwards videos, where you don’t have a payoff, but the payoff is the first shot. So you get people’s interest and make something spectacular at the beginning and work backwards through the story. People don’t have a long attention span these days, they switch off quite early on, so if something hasn’t happened for 25 seconds, you might lose them.”

O’Keefe also noted another manner in which the internet has effected the way a video is created. In particular, he addressed the way in which videos are now made with GIF creation and trailering in mind.

“When it comes to the digital side of things and making GIFs, we do think not only how it will roll out in entirety on Vevo, but how we can trailer it.” O’Keefe told Music Week. “Trailering in videos is very important these days, in actually feeding it out to people. And also how people will use it themselves. I think Little Mix is a good example, there’s four girls in the band and all their fans have their favourite one and it gets GIF’d to death. What happens to the videos after they go out is actually staggering. I don’t think it should compromise the whole creative to make something shareable, that’s throwing the baby out with the proverbial bathwater, but it is something to be considered.”