'Performers should have a bigger voice': The neighbouring rights sector talks big issues 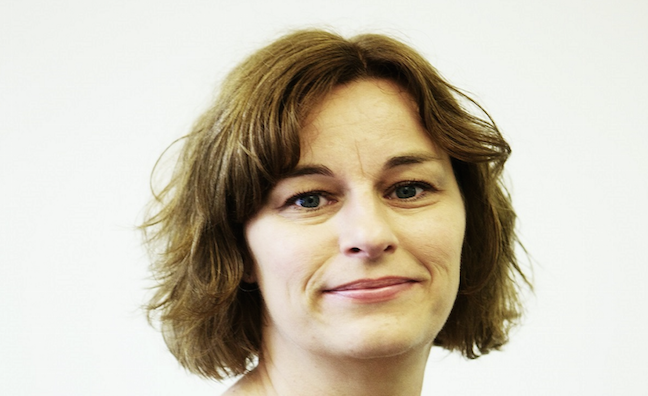 Speaking to Music Week as part of an extensive report on the sector in the new edition of Music Week, out now, Tausis emphasised the difference between DSPs paying out to songwriters and additional musicians.

“People generally don’t know that there is no neighbouring rights income generated through streaming services and that it’s only non-interactive services – where you can’t select specific tracks – where this is possible,” she said.

Tausis also stated that Kobalt, who represent Dua Lipa and Alessia Cara, among others, are concentrating on the label side of neighbouring rights.

Tausis said neighbouring rights is “still the ‘little brother’ to recording and publishing,” and that “performers should have a bigger voice.”

However, the sector does sense progress – neighbouring rights generated £1.8 billion dollars last year, according to the IFPI’s Global Music Report, an increase of 2.3% year-on-year.

“As we see revenues grow year-on-year, and more territories beginning to account, people are taking this much more seriously,” he continued.

“I certainly have noticed that people across the industry are a lot more knowledgeable now, be that the performer, their lawyer, management or accountant.”

Music Week broke the news that Sony/ATV have added Bob Marley and Leonard Cohen to its neighbouring rights roster earlier this week.

PPL’s Leathem says growth in the sector has been “a defining factor” in the evolution of neighbouring rights. In particular, he singled out the emergence of rights in the US as “a game changer for many in the business”.