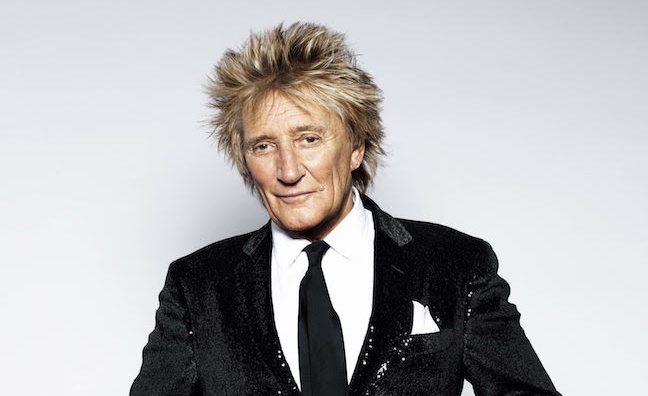 Sir Rod Stewart is to close this month's BRIT Awards at The O2 on Tuesday, February 18.

The music legend, who has sold more than 250 million albums worldwide over the course of his career, will join the previously announced Billie Eilish, Celeste, Dave, Harry Styles, Lewis Capaldi, Lizzo, Mabel and Stormzy to perform at the ceremony, which celebrates its 40th edition this year.

It will mark the second time Stewart has performed at the BRITs, having first played at the 1993 event where he also picked up the Outstanding Contribution award.

Stewart said: “Happy to be asked to close out The BRITs on their 40th show celebrations.”

The 75-year-old scored his 10th No.1 album in the UK in 2019 with his international chart-topping album You’re In My Heart: Rod Stewart With The Royal Philharmonic Orchestra.

Broadcast exclusively on ITV, the 2020 BRITs will be hosted by Jack Whitehall for the third successive year. A BRITs at 40 TV special will air on ITV on Tuesday, February 11, celebrating the 40th edition of The BRITs.