Sigrid unveiled as Apple Music's Up Next star 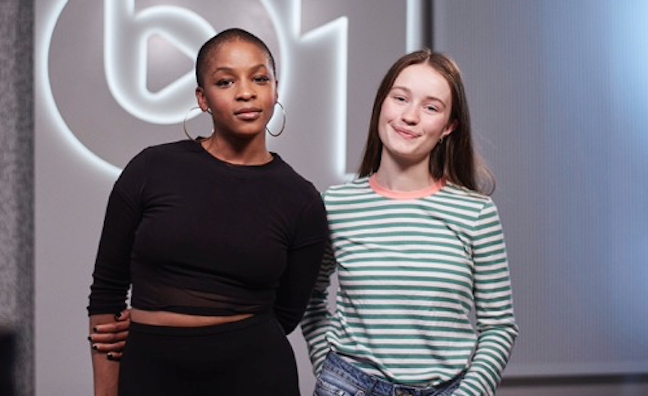 Norwegian artist Sigrid has been unveiled at the latest star in Apple Music’s Up Next camping for new artists.

Apple Music’s Up Next campaign is aimed at developing emerging artists and boosting their profile within the market. Sigrid released her debut single Don’t Kill My Vibe earlier this year and is set to appear on James Corden’s The Late Late Show tonight in the US.

As part of Apple Music’s Up Next initiative, a different new artist is selected by its editorial team each month to receive a promotional push in the form of a short, introductory documentary film, an audio EP from a live session as well as an interview on Beats 1.

Sigrid Tweeted: "I am thrilled to be picked as Apple Music's second artist for "Up Next”. Also, the band and I are pretty excited to perform Don't Kill My Vibe on the @latelateshow with@AppleMusic WOOOH”

She also commented on her debut single, stating: “It’s probably one of the most important songs I’ve written. I’m actually saying it’s not okay when people doesn’t respect you. And I think that’s something people can relate to because, I guess it’s just good to hear someone say, it’s not okay. Just speak up.”